Today, U.S. Senator Charles E. Schumer urged the Obama Administration to increase funding for fiscal year 2011 for the Section 202 Housing for the Elderly program. In a letter to Secretary of the U.S. Department of Housing and Urban Development (HUD) Shaun Donovan, Schumer noted that in fiscal year 2010, Congress appropriated $825 million for Section 202 programmatic funding.

However, the Administration’s budget request for fiscal year 2011 only includes $273.7 million. It is projected that, while $273.7 will sustain existing Section 202 housing stock, the funding will fail to cover project shortfalls for new housing development and force sponsors to find additional sources of funding to make these projects feasible.

The Section 202 program allows elderly persons, including the frail elderly, to live as independently as possible in the community by increasing the supply of rental housing with the availability of supportive services. The program plays a significant role in providing security for our nation’s elderly population.

“The Section 202 program helps seniors achieve economic and financial independence while providing them with quality affordable housing, and it is essential, especially during these tough economic times, to ensure funding is sustained,” Schumer said. “It is common-sense to boost this program that helps seniors in New York City and across the nation live with dignity in a home they can call their own. I will continue to fight for funds that will improve the quality of life for residents in New York.”

Section 202 provides affordable housing for very low-income seniors and protects their right to “age in place” through the provision of supportive, community-based services. While Section 202 currently provides approximately 300,000 units of affordable housing for elderly households, there is a long list of seniors waiting for assistance. The American Association of Retired People (AARP) estimates that there are approximately ten seniors on the waiting list for each Section 202 unit that becomes available. The Administration’s budget proposal would cut funding for a program that is intended to serve an ever-expanding population at a time when it is needed most.

As lead sponsor to the Section 202 Supportive Housing for the Elderly Act of 2009, Schumer has worked in the past to ensure that the aging population has access to adequate and decent housing and is asking the administration to continue to work to see that this program receives adequate funding during fiscal year 2011 so that it continues to serve the elderly population to the best of its ability. 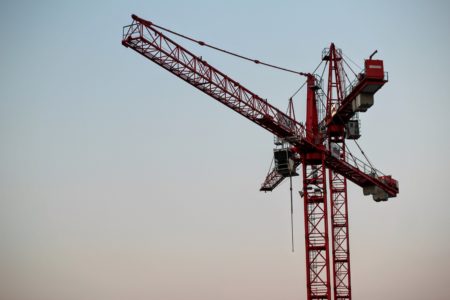 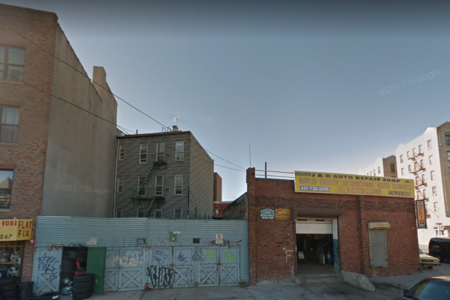