There is an oasis of tranquil row houses amid Bronx pre foreclosure homes, old low-income housing and broken industrial buildings in the Hunts Point area of Bronx.

This cluster of around 40 two-story semidetached row homes along Manida Street were built around the 1900’s, but they are still showing the endurance typically seen in structures lovingly built at the turn of the century. With several of them beautifully preserved or restored, they still show the Flemish architectural style prevalent during the time German families dominated the Bronx neighborhoods.

The owners of the row houses had always known that their homes are very special, so many of them tried their best to keep them. Some of them now are even working with city preservation advocates to have the row houses declared as historic buildings and acquire landmark status.

One of the residents is Cybeale Ross who bought her home for $16,500 in 1958 and has preserved the French doors, high ceilings, bay windows, stained-glass skylight and Gothic arches. She related that she never thought of selling her home. Even during the time Bronx was burning, she refused to leave.

Through the years, the historic row houses endured developments that came their way, whether devastating or beneficial, but the emergence of Bronx pre foreclosure homes and other types of foreclosures in Bronx affected them in a significant way.

While the prices of the Manida homes shot up to $533,000 during the peak of the housing market in 2008, now the prices have gone down to $370,000 as nearby homes and buildings enter listings of mortgage and government tax foreclosures.

Some owners have made some interior changes, including those who have bought their homes over the past five years. Others who have made changes in the past have decided to restore the original look that featured French doors, upstairs skylights and back patios.

According to Bronx borough historian Lloyd Ultan, the houses were built on subdivided farmland around 1900, the time suburbs were being developed to reduce congestion within New York City. The dominant residents then were of German ancestry, so it is not surprising that the Manida row houses exhibit Flemish architecture.

Ultan said that the Manida row houses show that there are treasures in areas most New Yorkers think are devastated by Bronx pre foreclosure homes. He added that the Manida homes have good reasons for applying for landmark status.

Borough President On The Armory 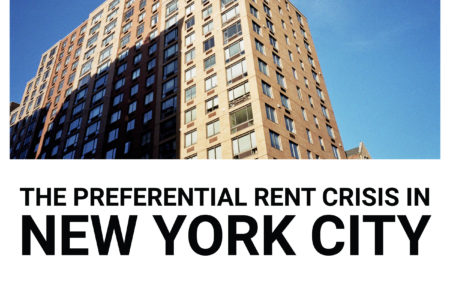 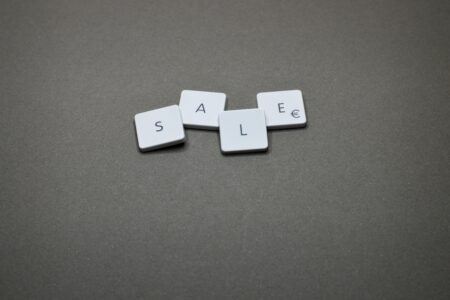 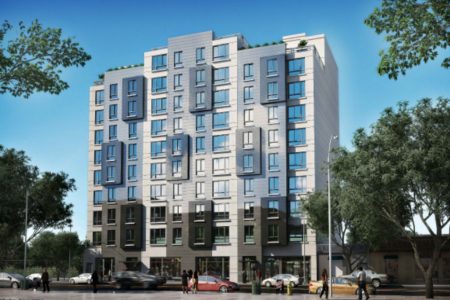