Wanna get a glimpse of some of the new music you will hear in 2013? Check out LD & Jhoni, a couple of kids from Bronx just out of their teens who are creating fresh sounds that range from Pop, R&B, Hip-Hop, Bachata, Merengue, Salsa and Reggaeton. 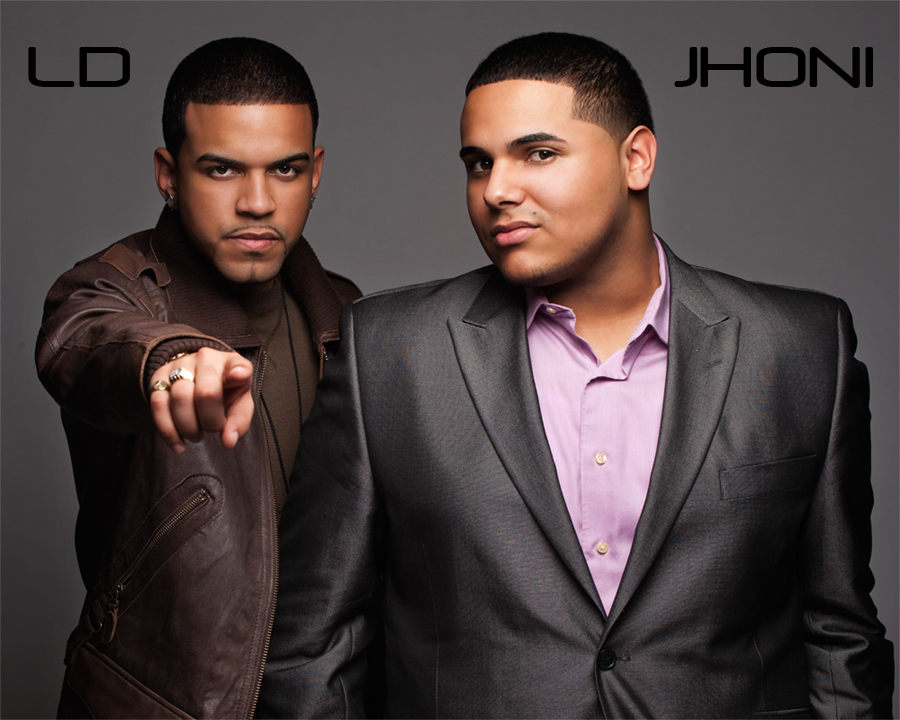 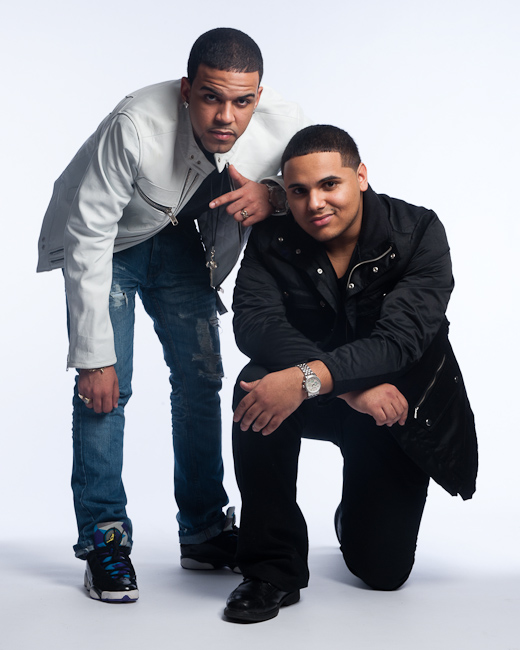 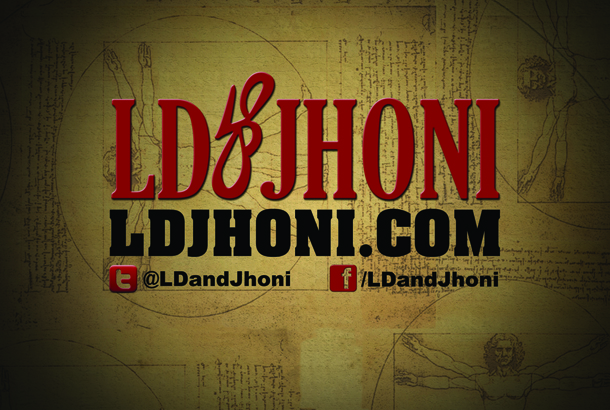 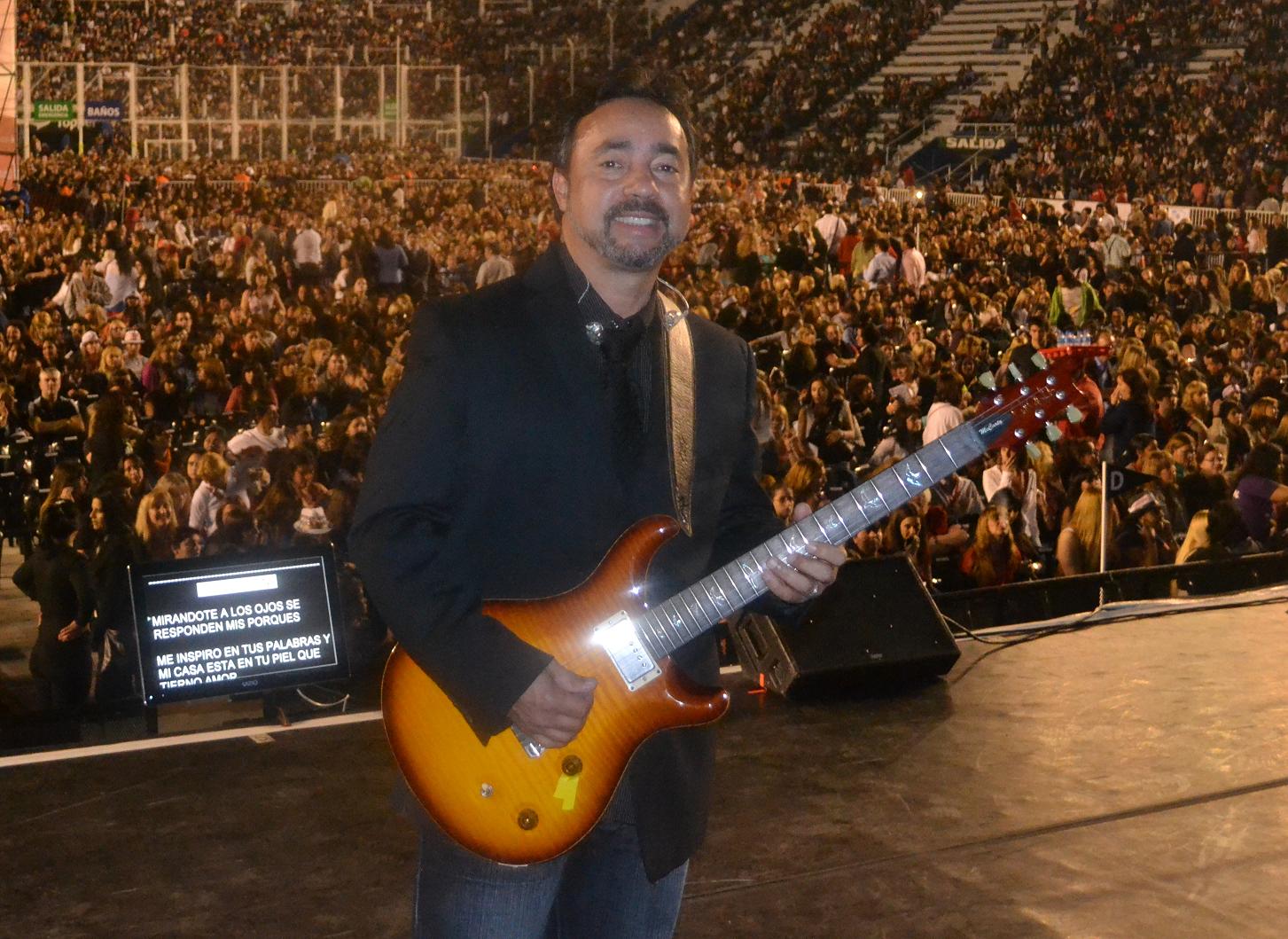 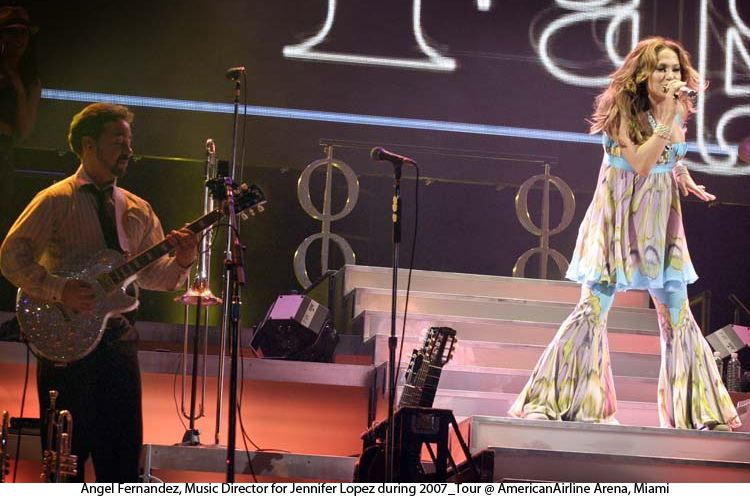 Their pure creative talent along with unique musical and production skills make them a force to be reckoned with that will surely help to shape the future of Latin and contemporary music. LD & Jhoni have just finished a full length CD that showcases their talents as well as that of A&X, the 2012 Latin Billboard producer-of-the-year award-winning duo, and producer Link-On. A&X, producers of Don Omar’s mega hit, “Danza Kurudo,” Link-On and LD & Jhoni are part of new movement of young artists from the Bronx who are creating the new musical stylings heard on today’s radio. The writer of this article is the supervising producer of the 12 song project in addition to being one of the in-the-trenches producers.

In spite of not selecting their first single to impact radio and just beginning the recording artist negotiation phase, their talents have been recognized by some pretty big names within the industry, as was the case when LD & Jhoni opened for Daddy Yankee at the Best Buy Theatre. Multi award-winning Dominican icon, Juan Luis Guerra, and Colombian superstar Juanes, will be performing this coming November 24, 2012 at Brooklyn’s Barclays Center, which opened its doors in October with Jay Z and Barbra Streisand. LD & Jhoni have been picked as the opening act for this event, so in effect they will be the first Latino group EVER on this stage! {Saturday, November 24, 2012 08:00 p.m.; Barclays Center @ 620 Atlantic Avenue, (on the corner of Atlantic Ave and Flatbush Avenue), Brooklyn, NY 11217}.

The duo has been building an impressive online following. You can check them out on their website: LDJHONI.com; facebook.com/LDandJhoni; and @ldandjhoni. They are among the top ranked acts in the Latin Charts on ReverbNation.com, a website for music industry professionals.

LD, born Erison Peña, is a fiery young talent from Santiago who emigrated to NY at the age of six. He comes from a very musical family and was influenced at an early age by his late father, Joe Peña, who was a tresista and producer. His cousin, Baby Boy, is an accomplished rapper and a steady inspiration to LD.

Jhoni Ramos was also born in Santiago, coming to NY at age 10 and already singing and composing a year later. Always looking to create his own style, he studied the production techniques of Dr. Dre, Timbaland, Luny Tunes, Scott Storch and others for inspiration. Earlier this year, Jhoni graduated from Full Sail University, regarded as one of the premier art, music and film schools in the world. There, he completed a BA in Recording Arts. He came back to NY with a wealth of knowledge that would inform his already expanding musical and production skills. It was just after his return that he, along with LD and Angel Fernández, finished production on LD & Jhoni’s debut CD.

Recently, upon meeting Marc Anthony, one of their idols, he advised them to try to learn “something new every day”. Already focused and serious in their craft, Marc’s words further inspired LD & Jhoni to even greater degrees of perseverance.

Here’s a little bit about their journey as well as mine, from Santiago de los Caballeros to the Big Apple.

The late 60’s in New York was the era of the tie-dyed shirt, “Come Together,” communes and free love, dropping acid to “turn on, tune in, drop out,” and so on… It was also the era of the civil rights movement, R&B and Rock, free jazz and experimental Latin music, the Black Panther Party and the Young Lords organization. This was the atmosphere I found when I arrived here as a nine year old from Santiago, Dominican Republic on a particularly cold, November day. Needless to say, it was total culture shock for me.  From a hot tropical “city” that was still mostly rural with not many TV sets to be found, where houses were painted in multi colors and where racial inter-mixing was the norm, I arrived at JFK on a snowy day and went to my new home in Brownsville, Brooklyn to what I found were dreary, brown buildings where you’d be hard pressed to find a tree or a field in which to play my beloved baseball.

Since the 20’s, Brownsville had been populated mostly by Eastern European Jews, but by the time I arrived many had moved out. The new inhabitants were mainly Blacks and Puerto Ricans. Almost immediately, I was made aware of racial and ethnic differences. Nobody recognized me as Dominican – by default, I was referred to as Puerto Rican because they were the most widely known Hispanic group in New York at the time. So, even within the “Hispanic” population – the term “Latino” was not used then – I was a minority.

When I began playing music for money, I was playing mainly with a top 40 cover band that played everything from Neil Young and Chicago to Santana and Sly and the Family Stone. Puerto Rican culture was dominant in the Spanish speaking neighborhoods and media, and Salsa was the music of the day.

Around the age of 17, I met some Dominican kids in a band that played little church gigs, weddings and bars. Other than my family and a handful of friends, this would be my return to Dominican culture. Through these kids, whose father played tambora in a Perico Ripiao conjunto, I began to learn the Merengue repertoire.

Throughout the 70’s, non-merengue bands did not really want to play merengue. It was played in clubs only as a necessity – club owners would prefer at least one merengue per set because it was the one genre where everyone would pick a partner and dance. Performers had little choice but to include the infectious rhythm in their set. I ended up performing with some of the best Salsa bands of the era, but I also played with some pretty great and not so great merengue bands. At that time, Merengue and baseball were the veins that connected the still small Dominican community in NY to our homeland.

Fast forward to 2012 and you’ll find that demographics in New York have changed dramatically, where now Dominican culture is thriving. For example, the bodegas in the New York of my youth were almost exclusively owned by Puerto Ricans. Now, most are owned by Dominicans, as are many barberias and hair salons. Ventura Ramos, Jhoni’s father, has been a proprietor of a bodega in all five boroughs at one time or another, having purchased his first at the tender age of nineteen.

New York’s Hispanic population today includes more immigrants from Mexico and South America. Puerto Ricans who gained economic success began to move away from the barrios and into Long Island, Westchester, Pennsylvania, Florida and even back to Puerto Rico. This is the New York where LD & Jhoni are making inroads in their quest to widely reveal their new, vibrant sound.

As opposed to the scene I encountered when I came here, the duo finds itself in an atmosphere that can be quite nurturing for budding Dominican artists. Not only are there now many Dominican journalists, radio DJ’s, club owners, and so on, but there is also a boom in the 25 and under idol-making population. According to a report by the Migration Policy Institute in September 2004, the majority (82 percent) of Dominicans in the US under the age of 15 were born in the United States. Today’s airwaves are jumping with the sounds of Bachata and a plethora of urban Merengue or other styles derived from Merengue.

LD has recorded with Curaçao’s Ephrem J. and Aventura’s Henry Santos. LD & Jhoni’s song, “Cuentame,” released on Premium Latin Records’ Bachata Underground, was one of the most popular tracks on that CD. Prolific composers, they have submitted a few songs which are being considered for the next production by Puerto Rican superstar, Chayanne.

I am fortunate to have come on the NY music scene at a very young age. This allowed me to perform and record with legends like Ray Barretto, Celia Cruz, Tito Puente. I saw first hand how Millie Quezada emerged from a pioneering female Merenguera to the role model she is today. I have worked with Marc Anthony from back in the day when he played the cuchifrito scene in NY and Fiestas Patronales in Puerto Rico, until now where Marc is a multi-hyphenate star in the Latino as well as Anglo milieus.

I have seen Marc and recently, Aventura, take our down-home Caribbean culture and mix it up with urban NY sounds and attitudes to create musical movements that have permeated not only the US, but also throughout all of Latin America, Europe and even Asia. I am intrigued to see where destiny will take LD & Jhoni. Their circumstances are similar to those of Marc and Aventura: they are in the right place at the right time to create a new movement, one that with a little luck and the right entrepreneurial support, could be the next revelation. 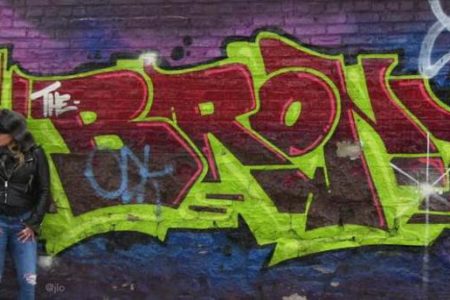 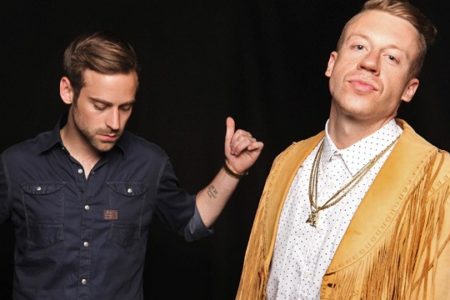