Joseph Ronca, a longtime Middletown resident, died unexpectedly on Wednesday, February 19, 2014 at Orange Regional Medical Center in Middletown. He was 69.

The son of the late Joseph and Inez Mauro Ronca, he was born on December 22, 1944 in the Bronx. He married Denise Perier on September 26, 1965 in the Bronx and enjoyed the next best 47 years of his life with her and their family. They moved to the Middletown area in 1970. Joe worked for Shoprite as a butcher for over 39 years until his recent retirement.

Joe was a devoted husband, father and grandfather. He was well revceived by everyone and will be remembered for his great sense of humor. He could do anything he set his mind to. He was extremely passionate about, and took great pleasure in his family, friends and restoring antique cars.

He was predeceased by one son, Joseph Stephen Ronca, as well as his parents.

Not every potency problem can be fixed by the folk remedies and the Cialis products available online. 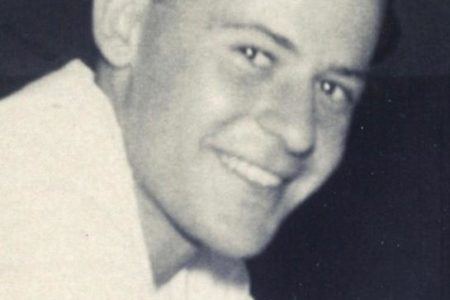 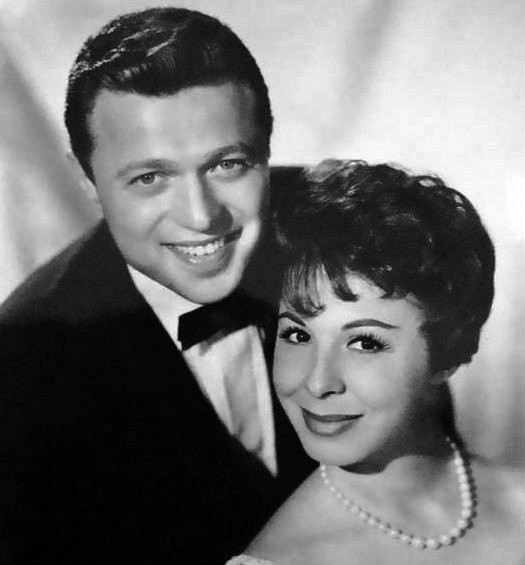 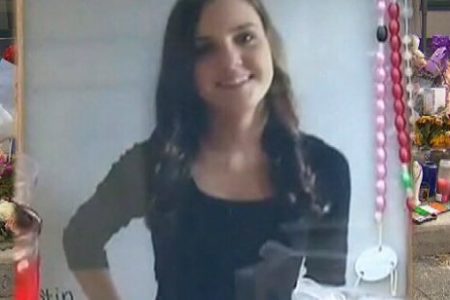