the community of Highbridge will give testimony against the placement of 200 men in the Promesa Basic Men’s Center (formerly known as Stadium Family Center) .

The Community, elected Officials and Promesa Basic Executives have been invited to a town hall meeting. The inherently high-risk plan to house a large population of “troubled Men” in an already challenged community causes a a collective commonality to ask “Why?” “Does this build a better Community and WHO made this decision?”

We want viable resources in the neighborhood; no more dumping. The Chief Executive Officer of Promesa Systems Inc. (Raul Russi)  said this is a done deal. They removed the women and children from the shelter and started moving in men who are clearly in need of services. This has been so common in Highbridge where the community is stuck in the Stockholm syndrome and are grateful for being allowed to survive on any level.

But on this evening, Silence will not be the golden rule and the community will ask the impact questions.  We know Political Will is dependent on the community to put pressure on them. The will of the people in the Highbridge Community will be stated, loud and clear. Relocate these men and bring the mothers and their children back. 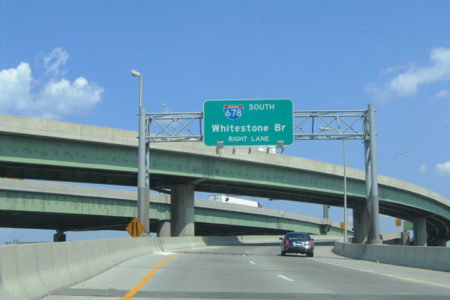 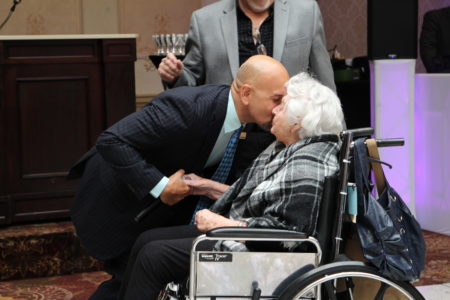