The New York City Police Department is asking for the public’s assistance in identifying the individuals, depicted in the attached surveillance photographs and video clip, who are wanted for questioning in connection to an assault and an attempted robbery, which occurred within the confines of the 40th Precinct in the Bronx.

It was reported to police that on Thursday, October 14, 2021, at approximately 1230 hours, in the vicinity of E. 152nd Street and Tinton Avenue, the six individuals struck the 33-year-old male victim with various objects including sticks, bottles, and unknown cutting instruments, and attempted to forcibly remove the victim’s bike.

The victim sustained lacerations to the forearm and was removed by EMS to NYC Health + Hospitals / Lincoln in stable condition.

The individuals were unable to remove the bike and fled on foot. 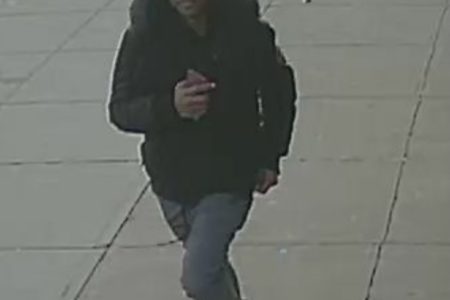