It was reported to police that on Sunday February 24, 2019, at approximately 0433 hours, inside of 481 E. 163rd Street (BP Gas Station), the male entered the station attendant’s area and demanded money from the cash register. When the 59-year-old employee refused his demands, the male punched the employee in the face and head numerous times. The employee ran out of the area and the male removed an undetermined amount of money from the register before fleeing in unknown direction. The victim was treated at Lincoln Hospital for lacerations to the face and head.

The person wanted for questioning is described as a male Black; last seen wearing a black hooded jacket and light colored pants. 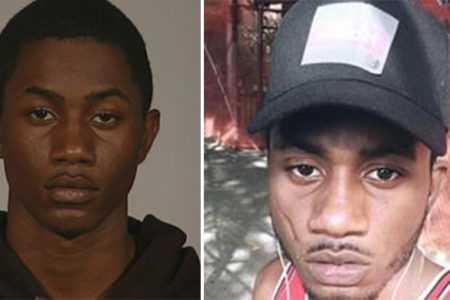