The New York City Police Department is asking the public’s assistance identifying the male depicted in the attached surveillance photo and wanted for questioning in connection to an assault that occurred within the confines of the 43 Precinct / Transit District 12 in Bronx.

On Monday, December 23, 2019, at approximately 1240 hours, on the subway platform at the Elder Avenue subway station, a 33 year-old female was walking with her 8-year-old son when an unknown individual attempted to hit him. She then stepped between her son and the individual and was struck with a closed fist to the right side of her face. The male fled out of the subway station in an unknown direction.

The victim did refuse medical attention.

Mathew Torres, 27, Arrested For The Murder Of Devon McFarlane, 24 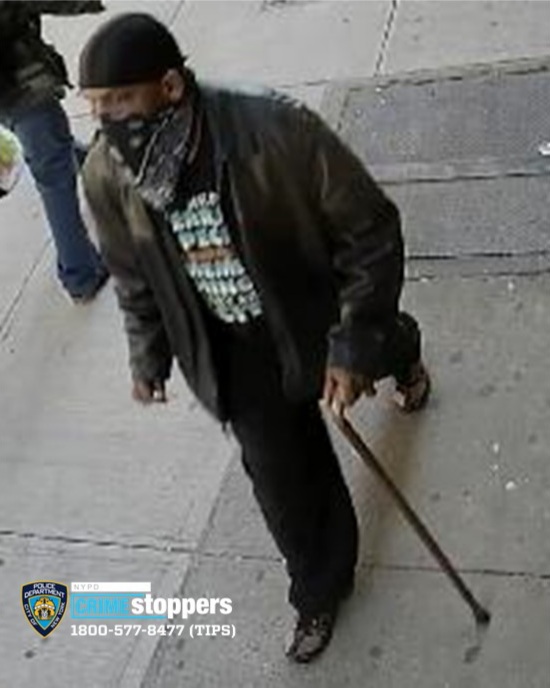 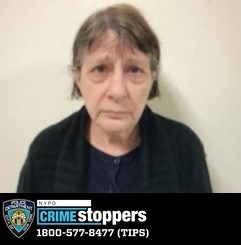