The New York City Police Department is asking the public’s assistance in identifying the males depicted in the attached surveillance photos/video wanted for questioning in connection to a robbery that occurred within the confines of the 49th Precinct in Bronx.

It was reported to the police that on Monday, March 11, 2019 at 2030 hours, in front of 2440 Bronx Park East, a 16-year-old male victim, was approached by four unidentified males who demanded his property. The victim refused, and attempted to flee from the males. The males caught up to the victim at which time they assaulted him and removed his cell phone The victim suffered minor injuries and refused medical attention.

The unidentified males are described as three male Blacks and one male Hispanics, 16-18 years of age. 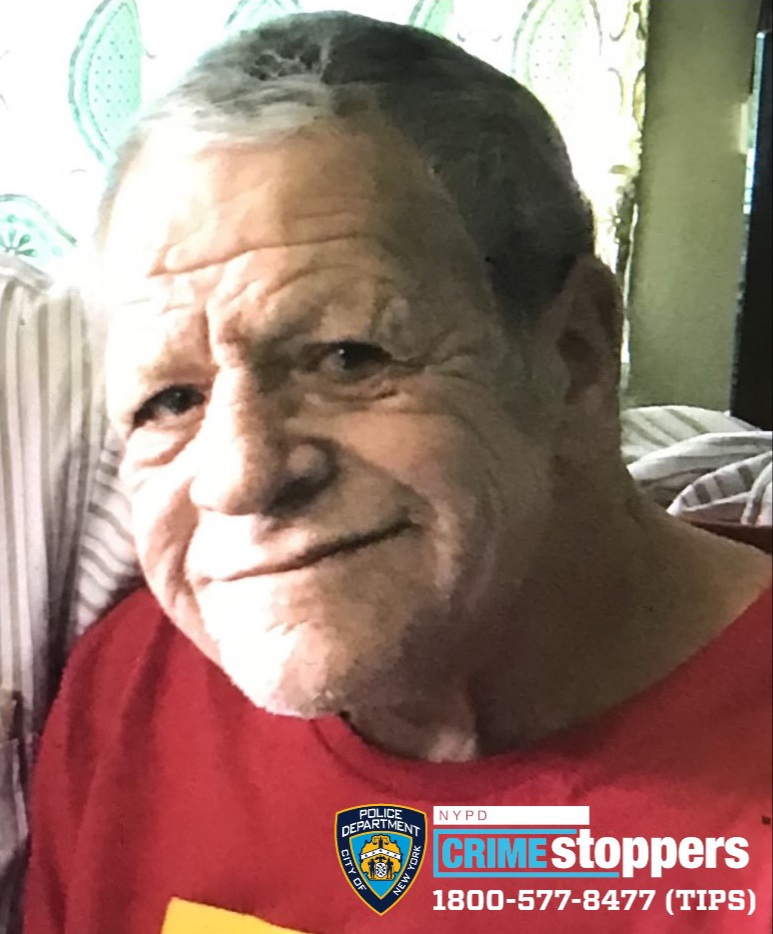