The New York City Police Department is asking for the public’s assistance identifying the female in the attached surveillance photo wanted for questioning in connection with an assault within the confines of the 46 Precinct in Bronx / Transit District 11.

It was reported to police that on Tuesday, April 9, 2019 at 1400 hours, at the Fordham Road subway station on the “B/D” line, a 71-year-old male victim was purchasing a metro card in the mezzanine area when he was approached by an unidentified female. The two became involved in a verbal dispute which escalated into a physical altercation, leading to the female kicking the victim in the torso causing pain. The female fled the location in unknown direction.

EMS responded and transported the victim to Saint Barnabas Hospital where he was treated and released.

The person wanted for questioning described as a female, Hispanic, 20-30 years of age, 6’2″ and 180 lbs. She was last seen wearing a dark jacket, pink pants and white shoes.

Investigating The Death Of Indira Rameriz-Rivera, 21 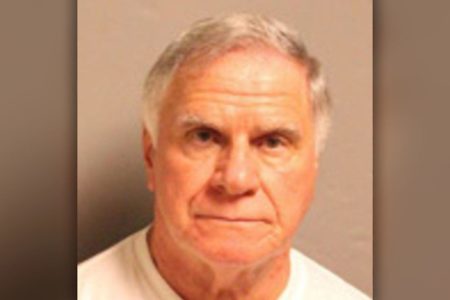 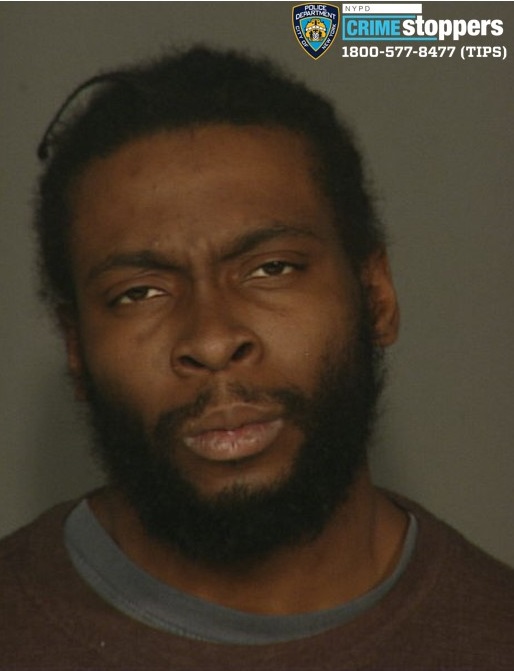