The New York City Police Department is asking for the public’s assistance identifying the individuals, depicted in the attached surveillance photographs, who are wanted for questioning in connection to a robbery, which occurred within the confines of the 45th Precinct in the Bronx.

On Monday, July 06, 2020, at approximately 1940 hours, in the vicinity of Middletown Road and Stadium Avenue (Pelham Bay Park), a 14-year-old male was riding his bicycle when he was approached by three unknown individuals on two bicycles.

One of the males displayed a knife and demanded that the victim get off his bicycle.

The males took his bicycle and fled in the park in an unknown direction. 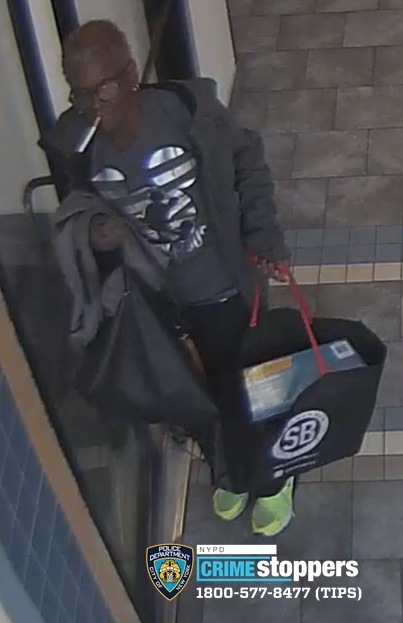