The Legal Aid Society called on the New York Police Department (NYPD) to immediately fire Officers Adonis Long and Shimul Saha, who were involved in the brutal attack of a Legal Aid client, Joseph (30), shortly after midnight on Monday, May 25, 2020.

In extremely disturbing body worn camera footage obtained by Legal Aid, Joseph is seen riding the subway on his way home to Brooklyn when Officers Long and Saha approached him for allegedly occupying two subway seats.

Joseph was eventually handcuffed, restrained against a wall and then taken to a local hospital on a stretcher.

Throughout the entire footage, Joseph can be heard crying out in pain, expressing fear for his safety and an inability to breathe.

The police charged Joseph initially with Resisting Arrest, Obstruction of Governmental Administration and taking up more than one seat on the subway (a violation). However, despite this graphic BWC footage, the Manhattan District Attorney upgraded the charges and Joseph is now facing an added felony charge of Assault in the Second Degree.

“The brutal attack on Joseph by these officers is both unconscionable and completely indefensible. The body worn camera footage speaks for itself: these officers singled out our client for taking up two seats on a virtually empty subway car and then resorted to violence as their first impulse. Officer Long and Saha should be fired immediately. It is equally shocking that the Manhattan District Attorney’s Office, despite seeing this video, chose to bump up the charges against our client. We are calling on them to dismiss these charges immediately in the interest of justice,” said Edda Ness, Staff Attorney with the Manhattan Trial Office at The Legal Aid Society.

The criminal complaint could be viewed here. 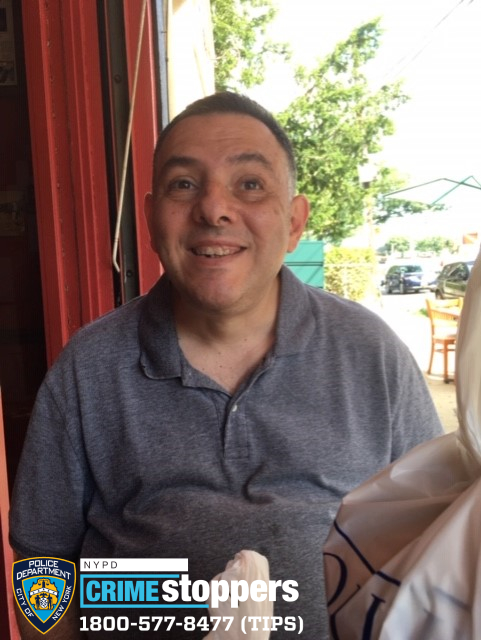 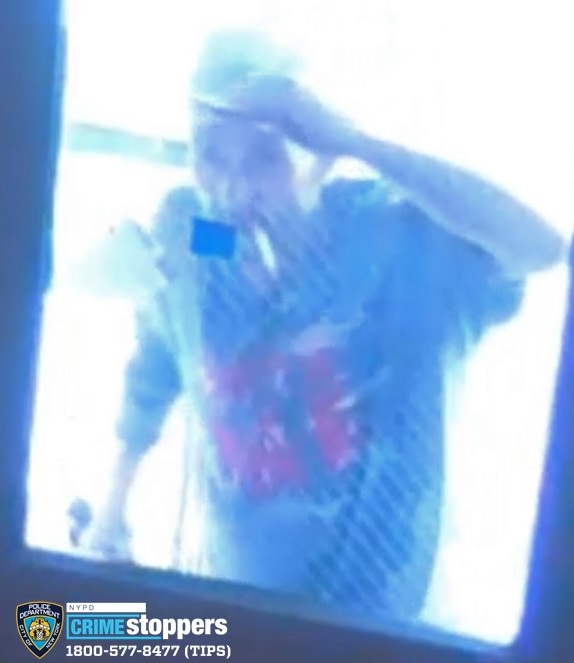 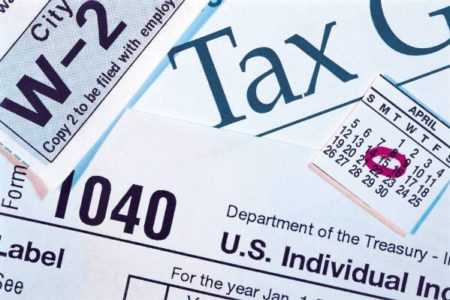