On Tuesday, March 09, 2021, at 0956 hours, police responded to a 911 call of a motor vehicle collision on the northbound Major Deegan Expressway, between the 233rd Street and McClain Avenue exits, within the confines of the 50th Precinct in the Bronx.

Upon arrival police observed a 58-year-old male victim with severe trauma to his head and torso.

EMS also responded and transported the victim to Montefiore Medical Center North, where he was pronounced deceased.

Preliminary investigation determined that the victim was operating a 2007 Kawasaki motorcycle and was traveling northbound on the Major Deegan Expressway in the middle lane, when he attempted to pass traffic by driving into the left lane, colliding with a DOT barrier truck attenuator, which was stopped in the lane.

A Recovery For All Of Us: Zoning Changes 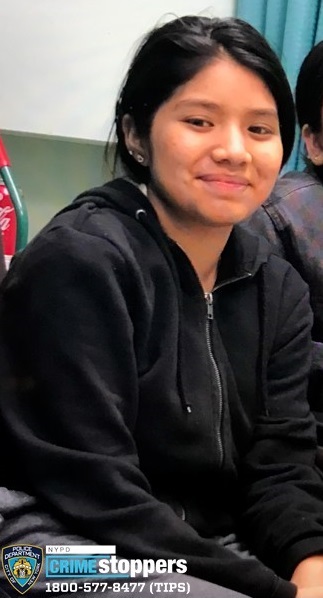 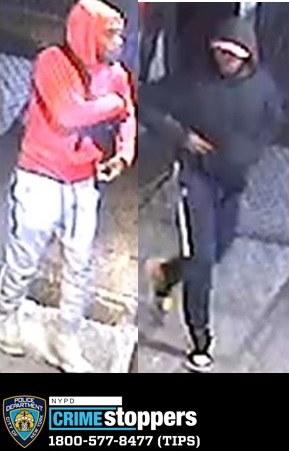