The New York City Police Department is asking the public’s assistance identifying the males depicted in the attached photographs wanted for questioning in connection to a robbery pattern that occurred within the confines of the 43rd Precinct in the Bronx.

On Wednesday, February 19, 2020, at approximately 1520 hours, on the corner of Lacombe Avenue and White Plains Road (Archimedes Academy Playground), a 17-year-old male was at the location when the unidentified male reached into the victim’s pocket and grabbed a cell phone. The male proceeded to stab the victim in the right leg before fleeing in unknown direction. The victim was removed to the Bronx Municipal Hospital Center in stable condition.

On Monday, March 02, 2020, at approximately 1740 hours, on the corner of Bronx River Avenue and Sound View Avenue (playground), three males approached the 19-year-old male victim while he was inside the location. The males proceeded to surround the victim, demand his property and assaulted him. The males removed his cell phone before fleeing the location northbound towards Cornell Avenue.

On Sunday, March 08, 2020, at approximately 1430 hours, on the corner of Metcalf Avenue and Lafayette Avenue (Soundview Park), two unidentified males in possession of a knife approached a 14- and 12-year-old males inside the location. The male threatened to stab the victims for their property, at which time the younger victim fled and the other was stabbed multiple times in the torso. The males fled the location with two cell phones, $20, airpods and a pair of sneakers. The stab victim was removed to NYC Health & Hospitals / Jacobi in serious, but stable condition.

The attached photos were captured from 1231 White Plains Road (cell phone store), where the subjects sold the victims’ phones from incident #4 later the same day. 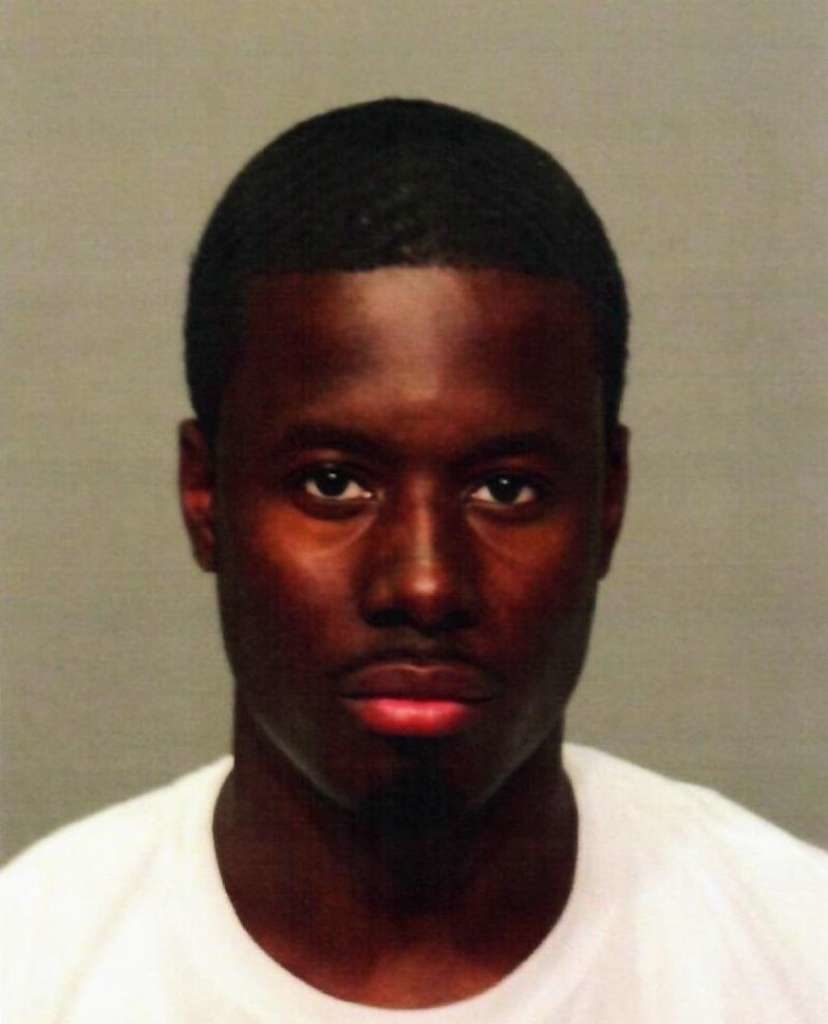