The New York City Police Department is asking for the public’s assistance identifying the individual depicted in the attached surveillance photohraph who is wanted for questioning in regard to a burglary pattern that occurred within the confines of the 44th Precinct in the Bronx.

On Sunday, January 05, 2020, at approximately 0215 hours, inside of 286 E. 174th Street (laundromat), an unidentified individual forcibly entered through the roof. Once inside, the individual removed approximately $3,000 before fleeing in an unknown direction. 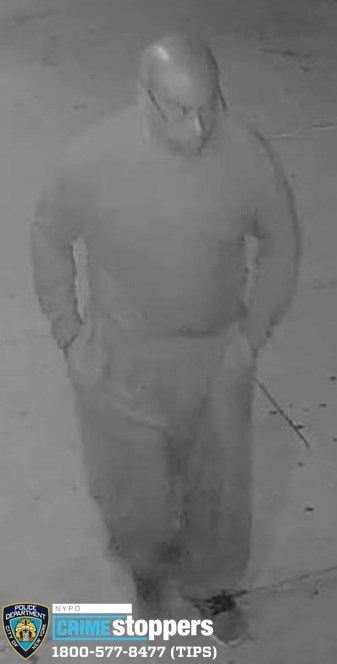 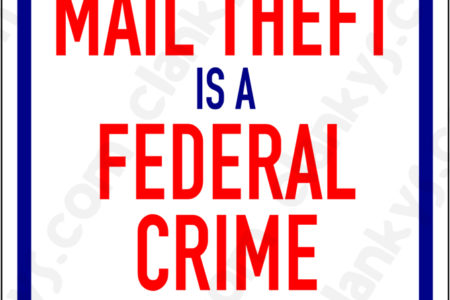 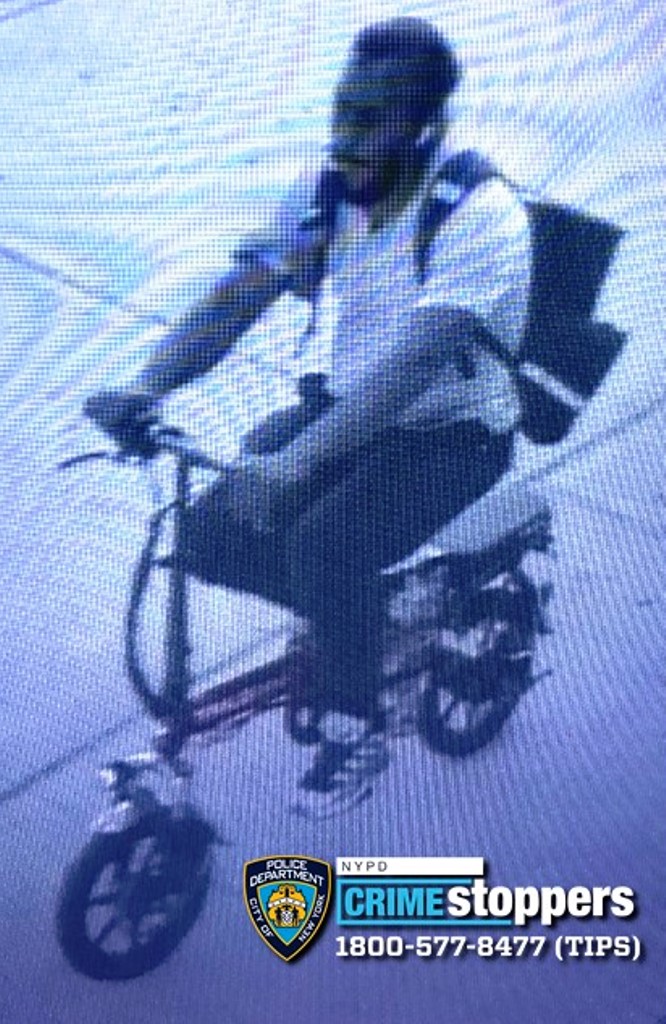