The New York City Police Department is asking the public’s assistance identifying the male depicted in the attached photograph and wanted for questioning in connection to an attempted robbery that occurred within the confines of the 49th Precinct in the Bronx.

On Friday, February 28, 2020, at approximately 1840 hours, inside 2192 White Plains Road, the 58-year-old female employee working was inside when the unidentified male approached the counter and became irate for unknown reasons. The male proceeded to come around the counter and remove cash that was in the victim’s hand at which time she resisted. The male fled the store empty handed.

The employee sustained minor pain to her hand and refused medical attention. 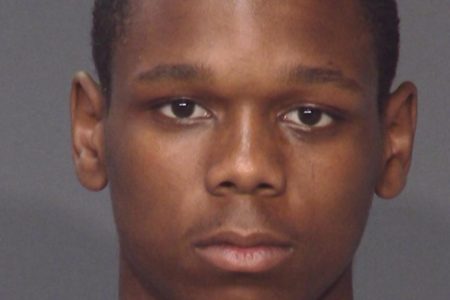