The New York City Police Department is asking the public’s assistance identifying the female depicted in the attached surveillance video wanted for questioning in connection to a larceny that occurred within the confines of the 52nd Precinct in Bronx. 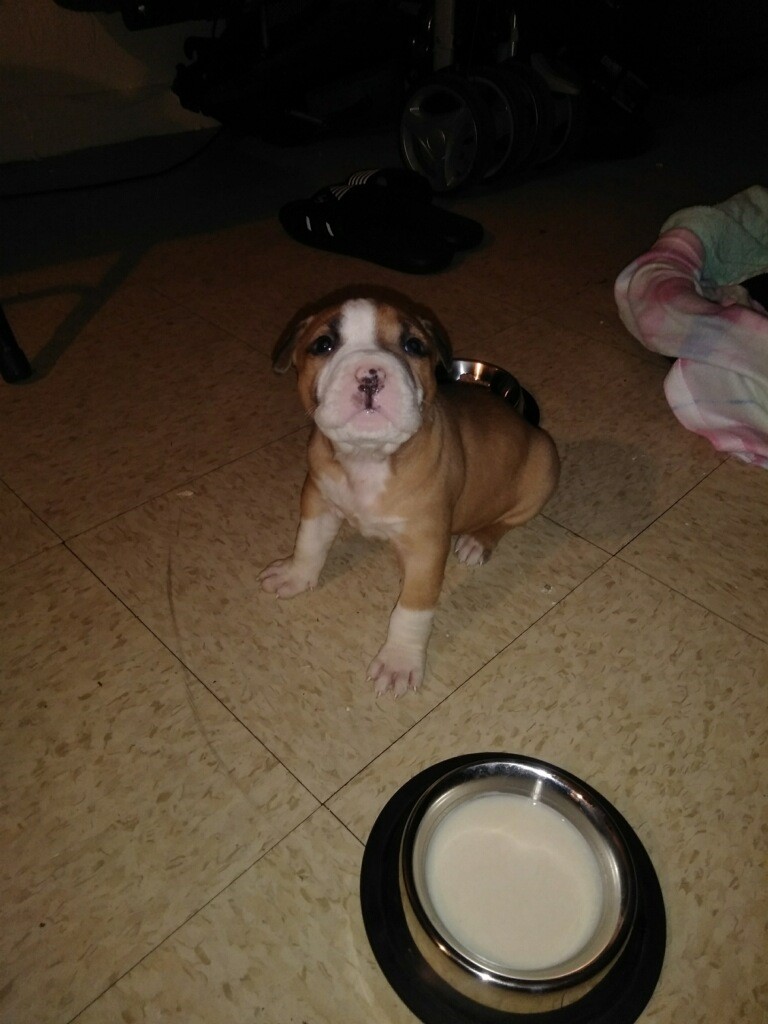 It was reported to the police that on Monday, May 06, 2018, at 1115 hours, at the corner of Jerome Avenue and East 190th Street, a 42-year-old male victim was walking with a baby stroller with a dog at the bottom basket. The dog jumped out of the bottom basket unbeknownst to the owner and a subsequent investigation determined that an unidentified female was observed fleeing with the dog in a white BMW southbound on Jerome Avenue.

The person wanted for questioning is described as a female, black, 20-25 years old; last seen wearing a pink track suit.

A video clip of the suspect and a photograph of the stolen pitbull puppy are attached and available at DCPI.

Pursuant to an ongoing investigation, the following individual has been arrested in connection with the below mentioned incident and the dog has been safely returned to its owner. 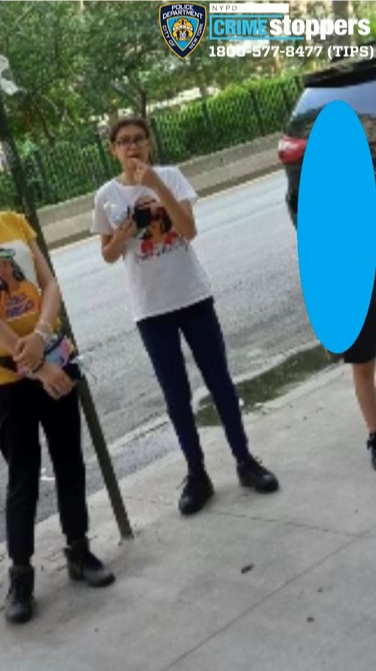 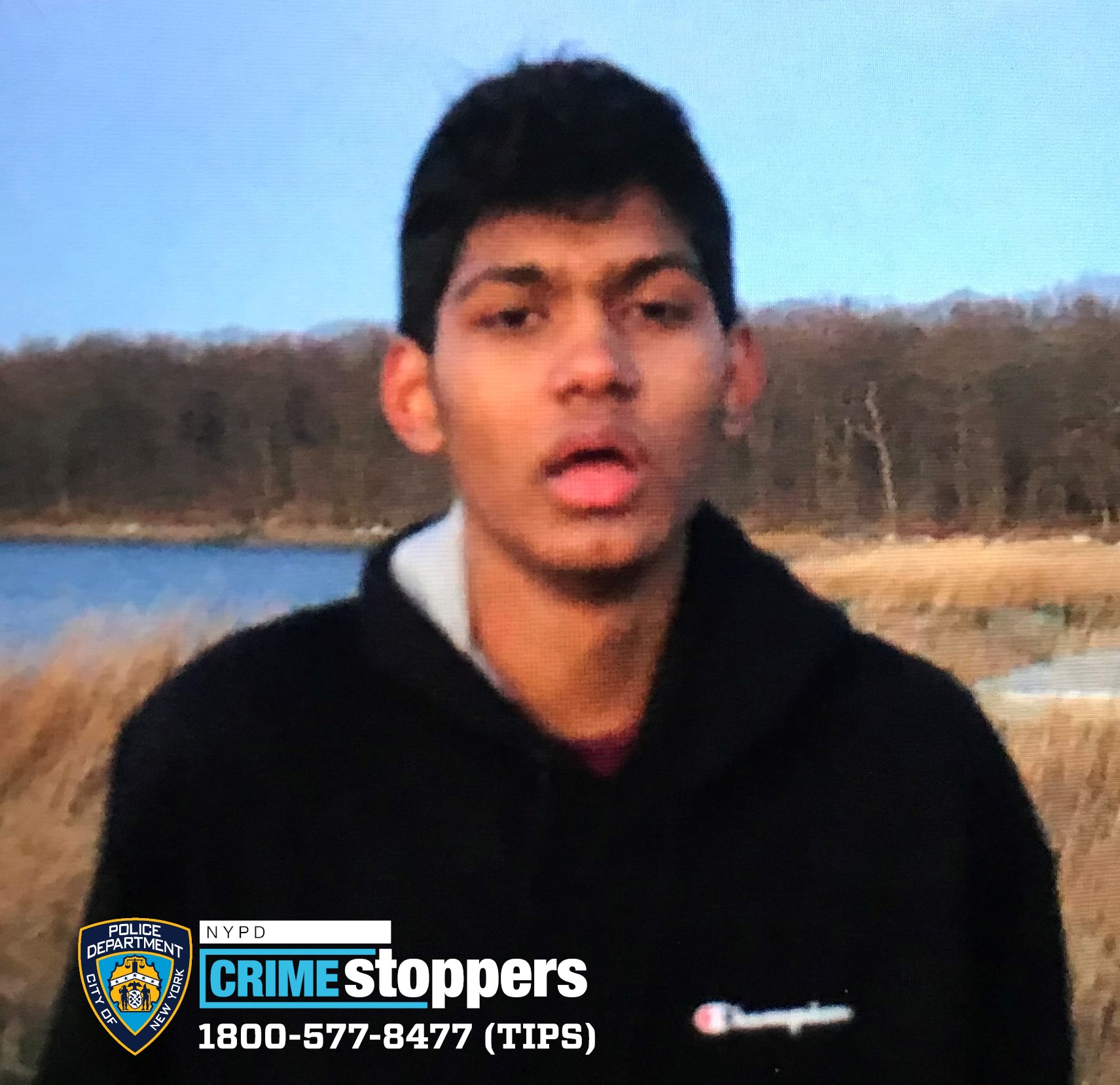