Police on Wednesday were asking for help from the public in finding a suspect who allegedly shot a man in the abdomen and the face this past weekend in Bronx.

The victim was taken to an area hospital by private means, and was reported in serious condition, police said.

The suspect was described as being about 30 years old and weighing about 185 pounds. Police have released a surveillance image. 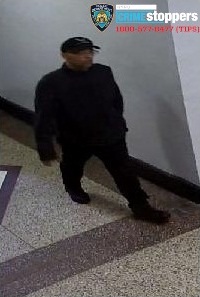 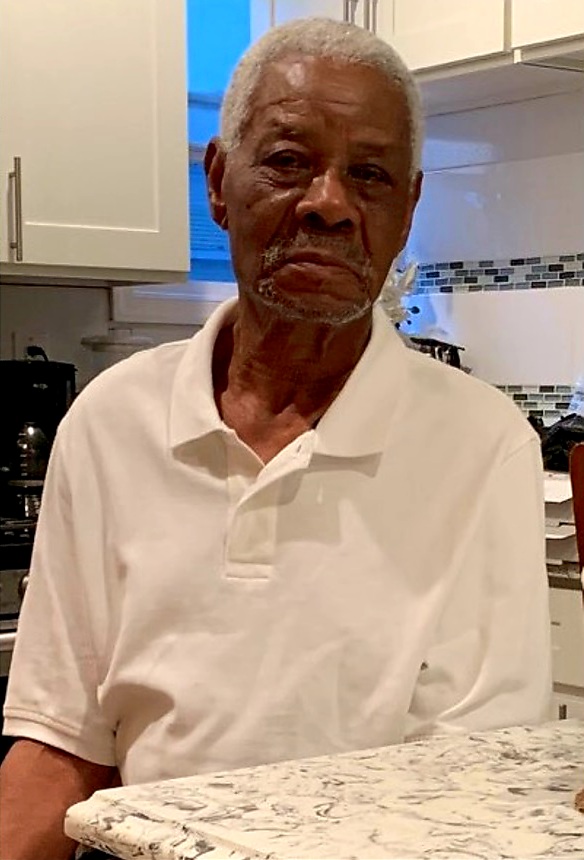 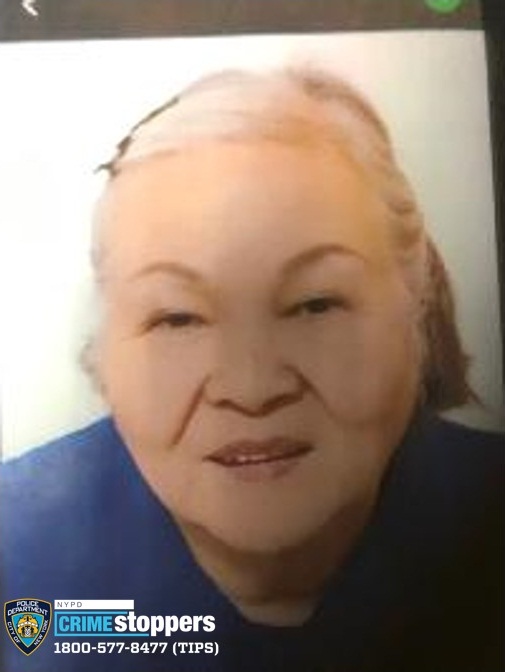