Broadway veterans Jessica Phillips and Josh Segarra have been cast in the FX network pilot Bronx Warrants, according to published reports. Stage and screen director Scott Ellis will direct.

The pilot, which is created by Dean Lorey, Denis Leary, and Jim Serpico, centers on a group of Bronx detectives assigned to arrest individuals with outstanding warrants, with bonuses paid for every person they bring in. The production is based on the life of co-producers David Joglar and Richard Wetzel.

Phillips has been seen on Broadway in Leap of Faith, Priscilla Queen of the Desert, and Next to Normal. Segarra’s credits include Lysistrata Jones and Dogfight. 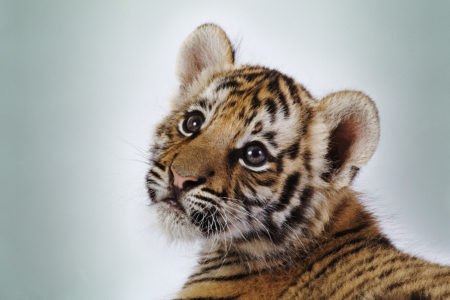 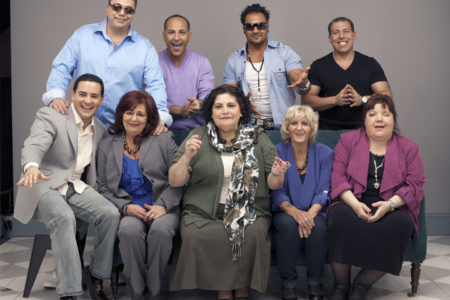