You can take J.Lo out of Bronx, but you cannot take Bronx out of J.Lo.

With season 2 of NBC’s cop drama Shades of Blue back on duty, Jennifer Lopez swung by The Daily Show with Trevor Noah where the host quizzed the “Jenny From The Block” singer on how much she knew about her native Bronx.

Noting how she spends five to six months out of the year in New York to film her show, Lopez’s Bronx savvy was put to the test when Noah asked if she knew how much a subway ride costs. “I started riding the subway when it was 50 cents. I remember when it went to .75 — maybe the last time [I rode the train] it was like $1.75,” she said, before discovering it’s now $2.75. “We have to protest this!,” she added.

Lopez also correctly guessed that the last stops on the 6 line, which her 1999 debut On the 6 was named after, were the Brooklyn Bridge and Pelham Bay Park “on my side in the Bronx.”

He also asked the entertainment mogul if she ever “looks at herself in the mirror and go, ‘Damn girl,'” amidst her success. “I honestly have that moment all the time ’cause I’m such a Bronx girl and my family’s so Bronx. I’m serious, like I’ll stand in the middle of my living room and be like, ‘This is crazy,'” she said. “Honestly, I get goosebumps thinking about it. It never escapes me how fortunate I’ve been. I’ve been doing this for so long and I keep evolving and new things keep happening and somehow, I keep finding a way to do what I love. I’m really blessed.”

Lastly, after a flirty line from Noah, Lopez cleared rumors of her dating a certain Toronto rapper. “I am not with Drake,” she declared. 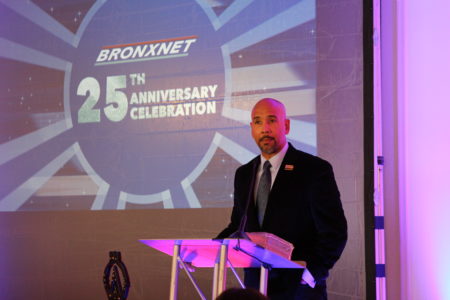