Tonight on Animal Planet — a series animal-lovers swill adore, as we get an incredible behind-the-scenes look at the creatures of Bronx Zoo in new series “The Zoo”.

The series was filmed over the course of eight months at the famous sanctuary just 10 miles from Times Square in Manhattan.

Inside more than 6,000 animals are housed and looked after by more than 500 staff.

The Zoo gives unprecedented access to the goings on behind the scenes at the zoo, including how animals are cared for and what they get up to when they’re not on view to the public.

The premiere episode shows the zoo’s famous Malayan Tiger Cubs being prepared for a move to the adult enclosure.

Meanwhile, a majestic silverback gorilla undergoes treatment for glaucoma — where pressure gets too high in the eye — and an unusual pair of birds have a zookeeper as matchmaker.

The series also looks at the greater good that the zoo does for animals in general.

Bronx Zoo director Jim Breheny says: “All our effort, everything we do every day, is for the animals. It’s not enough to keep animals and exhibits just for people to look at.

“There has to be a higher purpose — and for us, it’s conservation of species in the wild.”

“The Zoo” airs Saturdays at 10/9c on Animal Planet. 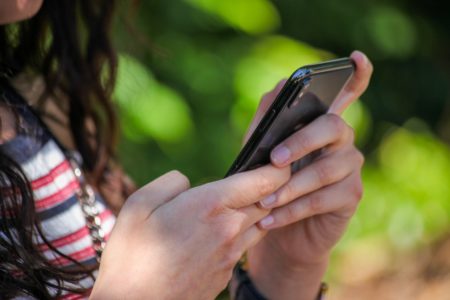 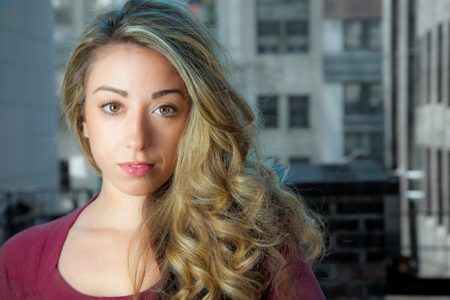