Fourteen people died early Saturday morning when a bus returning to New York City from the Mohegan Sun casino overturned on a highway and was sliced in half by the support pole of a large road sign.

The driver, who survived, told police he lost control while trying to evade a swerving tractor trailer. Police began a hunt for the truck, which did not stop after the crash, New York Police Commissioner Raymond Kelly said. It was unclear whether the two vehicles made contact, he said.

The early morning wreck left a scene of carnage and closed the southbound side of Interstate-95 in the borough of the Bronx for hours while emergency workers attended to critically injured survivors and removed bodies.

The bus, operated by the charter company World Wide Tours, was headed to Manhattan’s Chinatown neighborhood carrying a full load of passengers returning from the Mohegan Sun casino in Uncasville, Connecticut.

Many of the passengers on the bus were residents of Manhattan’s Chinatown. They ranged in age from 20 to 50, officials said.

According to the driver, the accident was triggered by a close encounter with a tractor trailer as the two vehicles were entering the city at 5:35 a.m. The bus was in one lane. The truck was in the lane to its left.

“The truck either starts to swerve or perhaps even hits the bus,” Kelly said. He said both vehicles were moving at “a significant rate of speed.”

As the bus took evasive action, it hit a guard rail, scraped along it for 300 feet (90 meters), toppled and crashed into the support post for a highway sign indicating an exit.

The pole entered through the front window, then sheared the bus from front to back along the window line, cutting like a knife through the seating area and peeling the roof off all the way to the back tires.

Police and fire officials say the bus was carrying at least 31 passengers. A majority were hurled to the front of the bus by the sudden impact with the pole, fire chief Edward Kilduff said.

In addition to the fatalities, eight passengers were critically hurt, Kelly said. A total of 19 were being treated at area hospitals. Several were in surgery later Saturday.

The wreck also closed the northbound side of the highway, but those lanes were moving again by mid-morning.

Limo driver Homer Martinez, 56, of Danbury, Connecticut, happened on the scene just moments after the wreck and saw other drivers sprinting from their cars to assist the injured. He said they were horrified by what they found.

“People were saying, ‘Oh my God. Oh my God,’ holding their hands on their heads,” Martinez said. “I saw people telling other people not to go there, ‘You don’t want to see this.'”

Firefighters and medics were on the scene quickly, running to the vehicle with bags and stretchers, he said.

“I see a lot of accidents. I have even seen accidents happen. But I have never seen anything like this,” said Martinez.

Kelly said investigators had been given some numbers from the license plate of the tractor trailer, but hadn’t identified or located a vehicle yet.

After the crash, firefighters took out seats and cut through the bus roof to reach a handful of passengers pinned in the wreckage. Kilduff called it “a very difficult operation.” 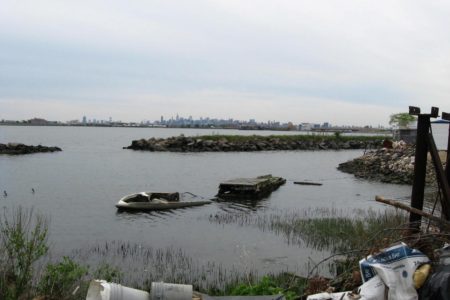 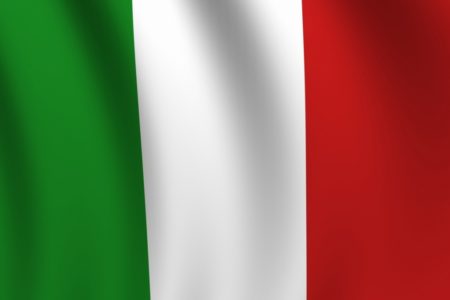