More than 100 firefighters responded to the blaze at a Bronx apartment building where a confrontation erupted between New York City police and residents.

More than 100 FDNY firefighters battled an apartment blaze in Bronx on Tuesday while police and residents clashed.

Crews responded to the fire at the building at about 04:30 p.m. As firefighters arrived at the scene, they could see flames shooting from a sixth-floor kitchen, and tenants were climbing down fire escapes to avoid the heavy smoke.

While efforts were being made to put out the fire, a confrontation erupted between residents outside the building and police working crowd control. Officers were trying keep the scene clear for firefighters, but some tenants were not following the order to move.

A woman was arrested after she tore off an officer’s body camera and threw it on the ground. Another bystander tossed a milk carton at police, and others got into a shoving match with officers.

Five firefighters suffered minor injuries in the blaze, most of them stemming from smoke inhalation. No residents were injured by the fire or in clashes with police. 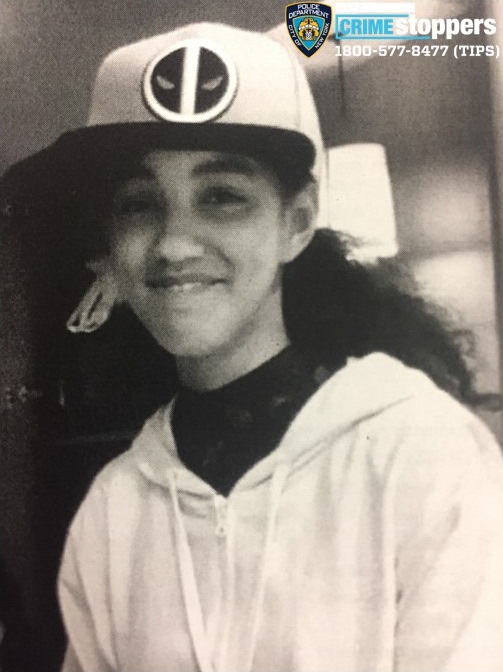 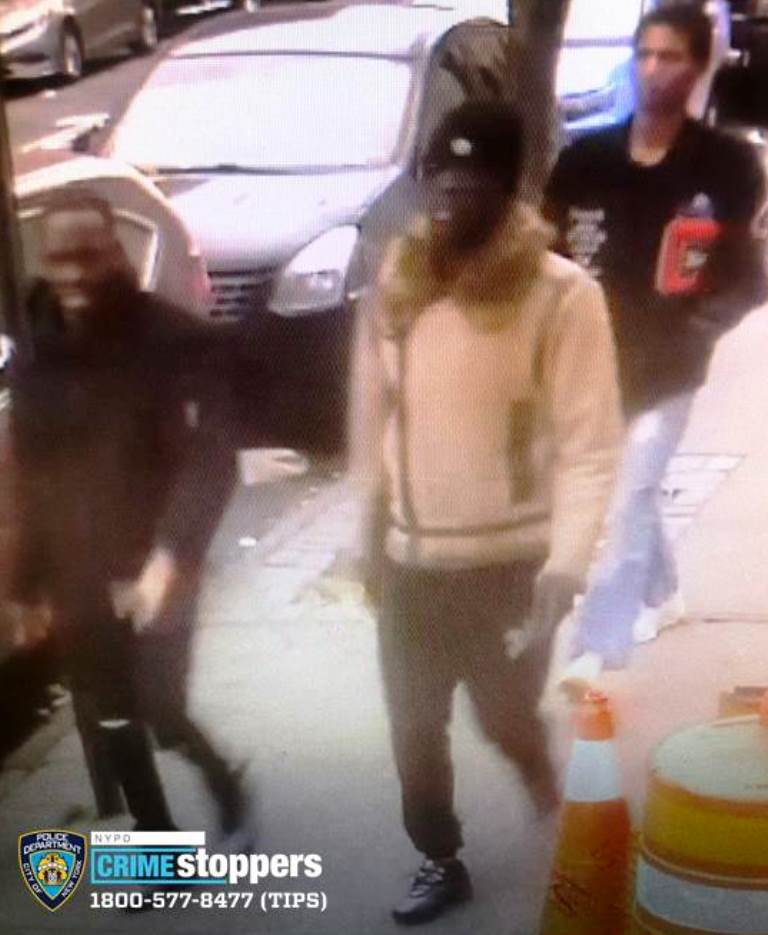