A 22-year-old man was shot in the chest and killed during a fight in Morris Heights early Sunday morning, police said.

He was transported to Bronx Lebanon Hospital by a private vehicle and died, authorities said.

Police said their preliminary information showed that the dispute may have erupted over a woman.

Alam, who lives nearby, was sitting in the front passenger seat of a vehicle talking to a woman when her brother approached and shot inside the car. The woman and the shooter fled on foot, cops said.

The killer was still at large Sunday afternoon, police said. 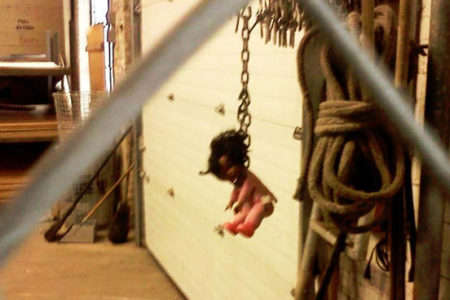 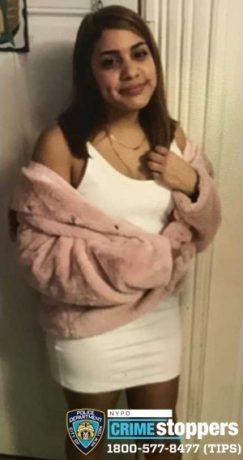 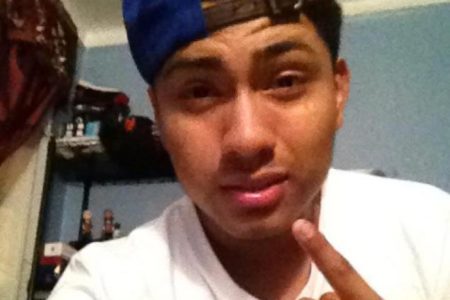