Gangster Michael Meldish’s lifeless body was discovered in the driver’s seat of a rusty Lincoln LS in Throgs Neck — a single gunshot to his head and blood leaking from both ears.

The notorious mobster who terrorized the city for two decades was executed gangland-style Friday night in Bronx, cops said.

The murder of the 62-year-old Meldish — who is believed to have carried out more than 10 hits in the 1970s and 1980s — drew cheers from the former NYPD investigators he long tormented.

Coffey said he suspects Meldish was offed by a rival.

The divorced Meldish’s adult son showed up at the scene Saturday afternoon and stared at his father’s blood on the road. He left without commenting.

The 1212 Ellsworth Avenue, Bronx, NY 10465 address where the car with the body was parked.

Meldish controlled the drug trade in Bronx and Harlem as the co-leader of the Purple Gang — a crew originally affiliated with the Luchese, Genovese and Bonanno crime families.

His brother and longtime partner in crime, Joseph Meldish, is believed to be responsible for as many as 70 contract killings.

Michael Meldish racked up nearly 10 arrests between 1970 and 1990 on charges ranging from assault to forgery. “They were the lowest of the low … just ruthless scumbags,” Coffey said.

But Meldish’s former landlady in Bronx described him as a perfect gentleman.

History Of The Purple Gang

The Purple Gang, despite its non-threatening name, was long considered one of the city’s most ruthless crews.

The gang was known for killing and dismembering rivals as it controlled the heroin trade in Harlem and Bronx in the 1970s and 1980s. Its members — many of whom were relatives of more established crime figures — often freelanced as “muscle” for the Lucchese, Genovese and Bonanno families.

Taking its name from a group of thugs that terrorized Detroit during Prohibition, the Purple Gang grew so powerful in the late 1970s that authorities feared it might attempt to become the area’s sixth organized crime family — potentially igniting an all-out mob war.

A 1976 federal report cited the gang’s “enormous capacity for violence” and “lack of respect for other members of organized crime.”

The crew’s power began waning in the late 1980s as members were snared in drug busts causing the gang to more or less evaporate.

Man Shot To Death In Bronx 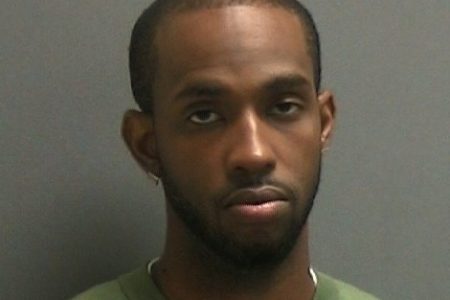 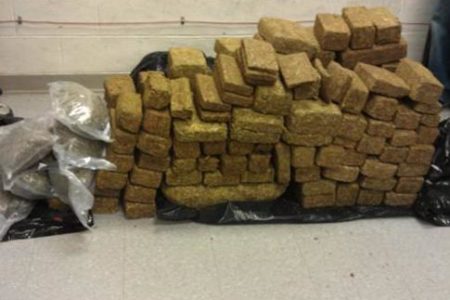 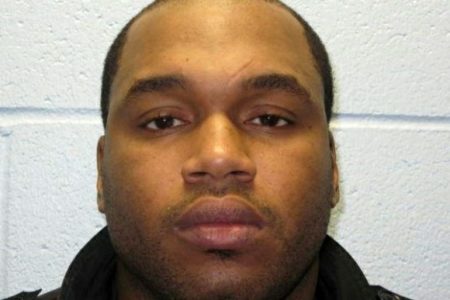