Police are looking for the man who brazenly shot a man in Bronx as children skipped just steps away.

Cops say at about 8:00 p.m. Saturday, the suspect walked up to a 27-year-old man standing in front of a deli on Laconia Avenue and shot him in the chest. Children are seen in the surveillance video skipping on the same street.

After firing the initial shot, the man continues to shoot as the victim, the children and other bystanders on the street run away.

The man then fled the scene.

The victim was taken to Jacobi Hospital where he is in stable condition. None of the children were injured during the shooting.

Police say the suspect was wearing a black hooded sweatshirt, black pants and red sneakers at the time of the shooting.

Man Shot To Death In The Bronx 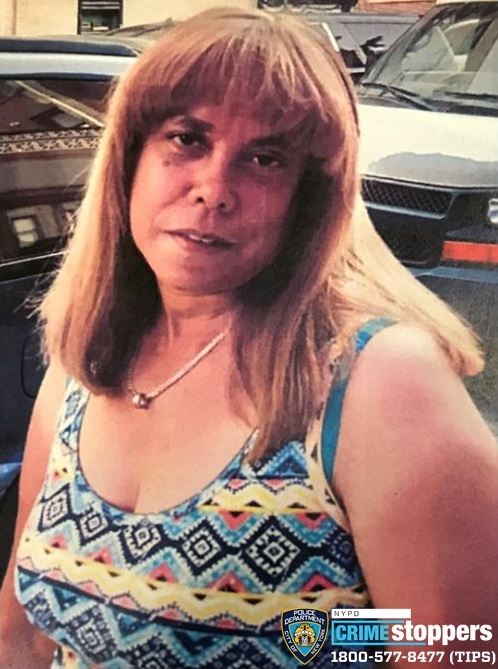 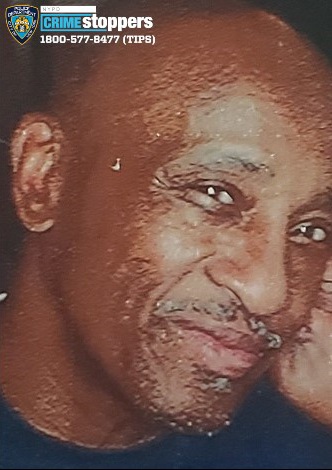 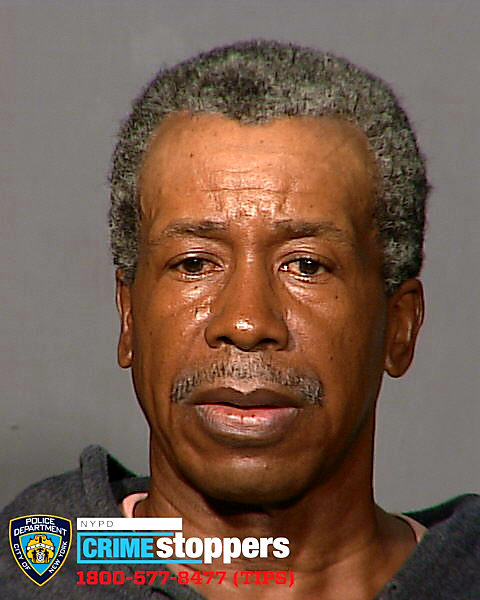