The NYPD is looking for a man who punches his victims in the head before robbing them.

Four people have been attacked in the Baychester section of the Bronx between May 27 and July 12.

In the last incident, the suspect is seen on surveillance video walking up behind the victim in a building lobby. He then starts punching her in the head.

It shows the woman falling and then struggling with the suspect who overpowers and robs her.

Shand Vega said he has lived in the building for 14 years and has never seen an attack like the one in the video.

“It’s just an abuse. She didn’t deserve to be beaten that way,” he said.

According to police, the first beating incident happened in late May on Wallace Avenue. The robber struck again on June 1 at an apartment on Holland Avenue, and again two weeks later on Matthews Avenue. All the victims were women — one 67 years old — and all were punched in the head.

None had serious injuries, but Vega said the victim living in his building is experiencing pain that can’t be seen.

“She’s still shaken up,” he said, explaining that neighbors were picking her up from the train station to bring her back home after work.

Anyone with information about the attacks is asked to call Crime Stoppers hot line at 1-800-TIPS. All calls will be kept confidential. 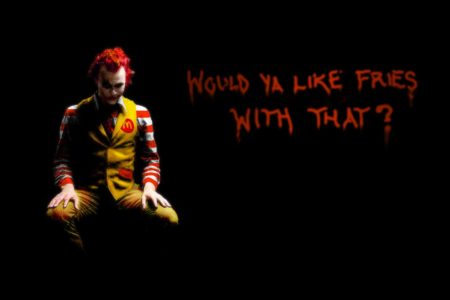 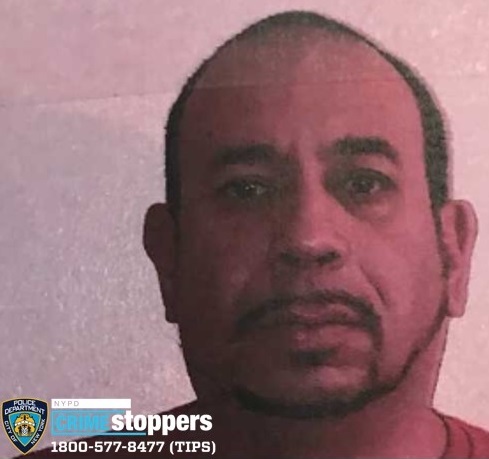