CITGO Petroleum Corporation hosted a special celebration at the Bronx Spanish Evangelical Church on September 26, 2014, highlighting the completion of a food storage container that CITGO donated earlier this year for the church’s food pantry program.

“CITGO believes that both individuals and corporations must work together to improve the well-being of everyone. This is a shared responsibility and a value aligned with the principles of solidarity of our shareholder, Petróleos de Venezuela, S.A., the national, state-owned oil company of the Bolivarian Republic of Venezuela,” said Nelson P. Martínez, President and CEO of CITGO. “We recognize the hard work the Bronx Spanish Evangelical Church team does serving Bronx residents to keep their minds, bodies, and spirits healthy. We celebrate the positive impact we’ve made together, and we look to the future.”

CITGO donated equipment to the church’s food pantry program, “Give Them to Eat,” which provides tens of thousands of meals every month to people who would otherwise go hungry. CITGO also provided computer equipment, sporting goods, musical instruments, and music education supplies to support the church’s music and computer classes, and its sports programs for children, youth, and adults. These classes offer community members opportunities to acquire skills that will help them become productive individuals, and ultimately help fuel the collective betterment of Bronx.

“We thank CITGO for its generous donation. We have seen the positive changes CITGO has enabled in the Bronx for years and are so grateful for the support for our programs,” said Rev. Danilo LaChapel, Director of the “Give Them to Eat” Ministries. “The new, larger food storage container will ensure that non-perishable items are stored safely and protected from weather and other elements.”

CITGO has a long history of supporting Bronx. It created the South Bronx Social Programs and Environmental Initiative in 2007 to promote a brighter future for that community, where more than 250,000 residents live below the poverty line in one of the poorest Congressional Districts in the United States. Now called “Path to Progress,” this effort has provided more than $7.3 million in grants to South Bronx-based organizations.

Bronx also benefits from the CITGO-Venezuela Heating Oil Program. That initiative has provided more than 235 million gallons of heating oil to more than 1.8 million people, families, homeless shelters, and Native American tribes in 25 states and the District of Columbia since 2005.

CITGO, based in Houston, is a refiner, transporter and marketer of transportation fuels, lubricants, petrochemicals and other industrial products. The company is owned by PDV America, Inc., an indirect, wholly-owned subsidiary of Petroleos de Venezuela, S.A., the national oil company of the Bolivarian Republic of Venezuela. For more information, please visit here. 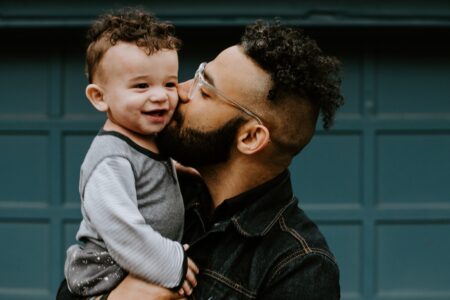