A Bronx organization is working to help formerly imprisoned dads reconnect with their daughters this Father’s Day.

The Osborne Association, a prisoners’ advocacy group, will host a father-daughter dance for dads who used to be incarcerated on Friday afternoon.

The dance is part of the organization’s Fatherhood Initiative, a program to support fathers returning from prison that incudes family counseling, workshops to improve parenting skills and raffles with prizes for children. This is the first year the Osborne Association is putting on the event.

Long Island resident Raymond Cowan, who said he was imprisoned from 2003 to 2008 and from 2009 to 2013 on drug charges, plans on attending the dance tonight with his two daughters, ages 10 and 5.

“This was ideal for me because one of my daughters had a daddy-daughter dance that I missed when I was incarcerated, and I really felt bad about that,” he said.

Cowan was very grateful for the help he has received transitioning back to society from the Osborne Association. He said it had been hard to reconnect with his daughters since his release.

Challenges for fathers upon their release from prison can include a lack of contact with their children, a lack of resources to provide for them and a poor relationship with the mother, according to Day. However, he stressed that incarceration did not automatically turn someone into an unfit parent.

“They made some bad choices,” he said, “but it doesn’t necessarily mean that they don’t want to be a provider for their child.” 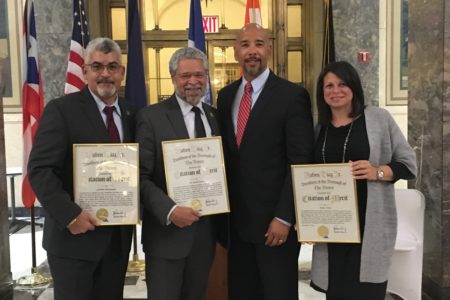 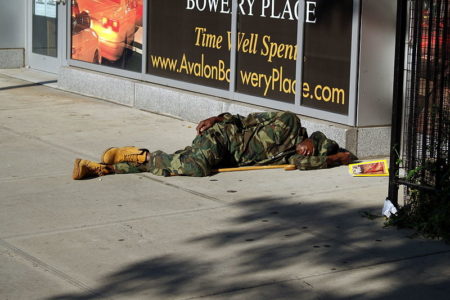 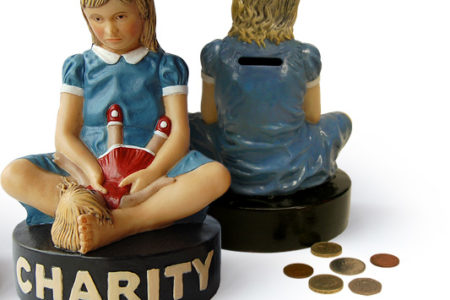