Tym Moss of the Bronx LGBTQ Center, along with Bronx Borough President Ruben Diaz Jr. and other speakers (Senator Jose Serrano, Chanel Lopez of the Anti-Violence Project, Reverand James Dusenbury of In The Life Ministries, and Cynthia Tompkins of WAVE – Women Against Violence Everywhere) announced plans for more community outreach programs in Bronx, where they say assaults often go unreported or uncovered in the media.

Cesar Sanchez is on the executive board for the Bronx Pride Coalition. He says the main goal of his organization, and others like it, is to make sure the voice of the LGBTQ community is heard, and people feel safe in a borough that still attaches such a stigma to gay and transgender people.

“I don’t know if you can see it, but it’s basically a macho-oriented kind of culture in the Bronx.” Sanchez says despite adversity, he sees the LGBTQ community making progress by speaking out. “In the past couple of years, we’re kind of fighting back and, you know, we’re trying to make it known that we are part of the community.”

Bronx has an LGBTQ Pride and Health Fair scheduled for late next month in Cotona Park. 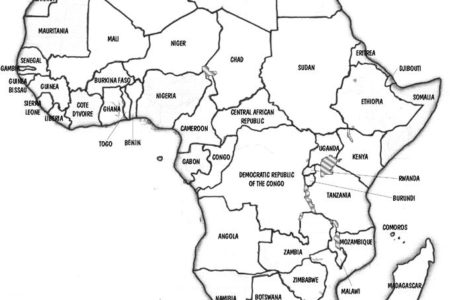 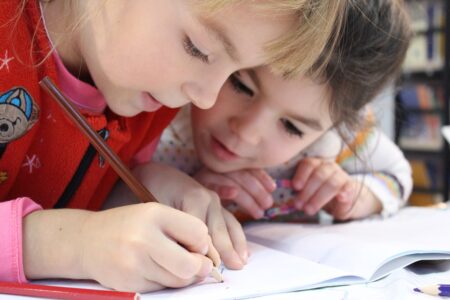 Free Childcare For 100,000 Children In The Fall