Maybe he was looking for some late-night constituent services.

Cops responding to a 911 call about a break in at Rep. Adriano Espaillat’s district office on the Grand Concourse about 3:00 a.m. found surveillance video showing the masked crook walking around the office.

He forced open a rear door to get inside some time after midnight, police said.

The crook also entered a music studio in the office basement.

Nothing appeared to have been taken but staffers are still taking an inventory, police sources said.

Espaillat, a Democrat, represents Harlem, Washington Heights, Inwood and parts of the Bronx. He currently serves on the House foreign affairs, small business and education committees.

He was elected to Congress in November 2016, succeeding retired Rep. Charles Rangel.

Calls to Espaillat’s office for comment were not immediately returned.

100-Year-Old Man Is Arrested After Accidentally Shooting Himself 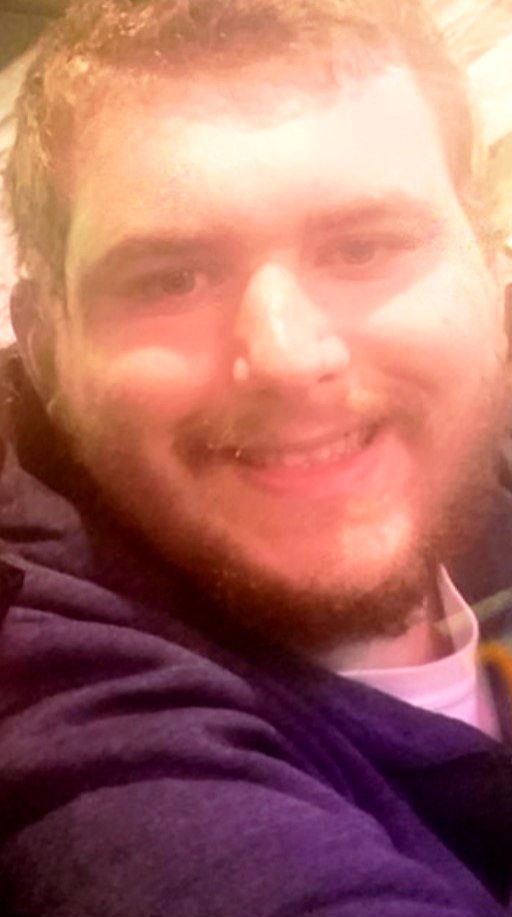 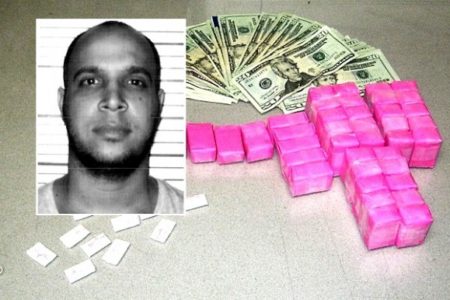