Suzanne Benizio, pleaded guilty to two counts of second-degree forgery in December. In addition to prison time, she also must repay the state Medicaid program more than $200,000, Schneiderman said in a news release.

Benizio used paper stolen from New York City area hospitals to write hundreds of prescriptions for drugs such as OxyContin and Roxicodone over the course of two years between 2009 and 2011. Those prescriptions were distributed throughout the state and used in 20 different counties, according to the Attorney General’s Medicaid Fraud Control Unit.

When she was arrested in March 2011, Benizio possessed enough stolen prescription pads to create an additional 1,500 forgeries and a special printer needed to process the secure thermal paper, officials said. She and her co-conspirators also used misappropriated Medicaid cards to fill the prescriptions, costing the state more than $200,000, the release stated.

In the release, Schneiderman said the case was an example of the type of abuse that could be prevented with his proposed Internet System for Tracking Overprescribing (I-STOP). The system would require doctors and pharmacists to consult an online database before prescribing or filling certain controlled substances. 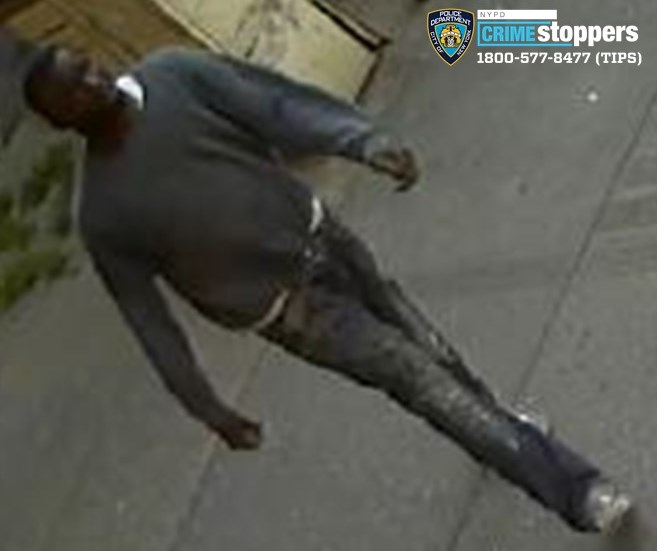 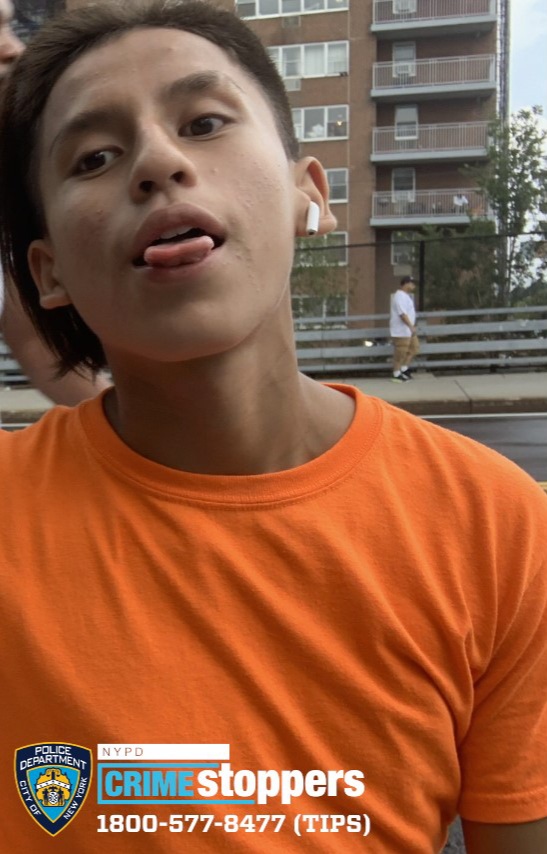