The New York City Police Department is asking for the public’s assistance in identifying the individuals depicted in the attached photographs and video in connection to a robbery that occurred within the confines of the 42 Precinct in Bronx.

It was reported to police that on Friday January 18, 2019, at approximately 1240 hours, in front of 1829 Boone Avenue, a 59 year old male victim was approached from behind by two unknown male individuals who began to punch and kick the victim causing him to fall to the ground. The victim suffered pain, bruising and cuts about the head and torso. The two individuals then removed the victim’s wallet before fleeing on foot to parts unknown. EMS responded and transported the victim to St. Barnabas hospital in stable condition. The victim’s wallet contained ID and approximately $40.

Both individuals are described as being male Blacks in their 20’s-30’s; both last seen wearing all dark clothing. 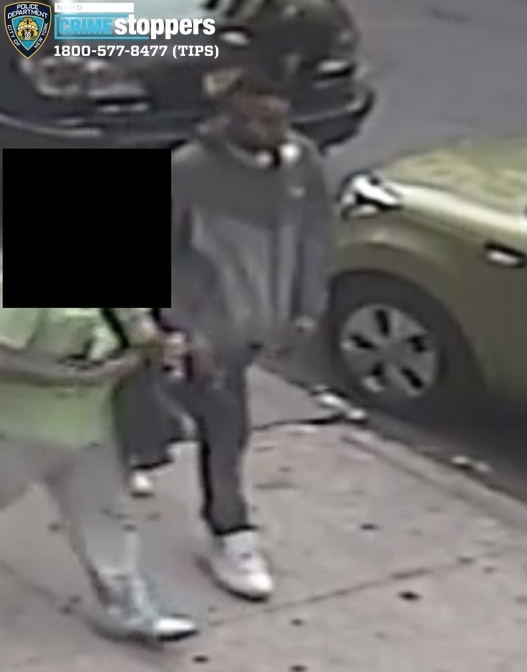 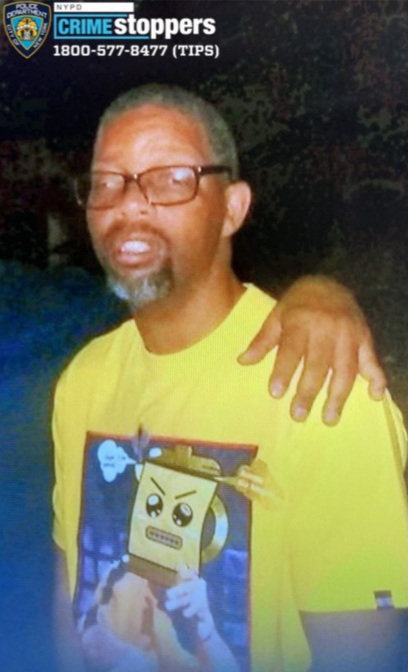