The New York City Police Department is seeking the public’s assistance in locating the following person, who was reported missing from within the confines of Manhattan South.

The missing is believed to currently be within the confines New York City.

He was last seen wearing a blue denim jacket, a grey shirt, and blue jeans.

He is believed to traveling in 2001 Toyota Highlander with Connecticut license plate 611PVB. 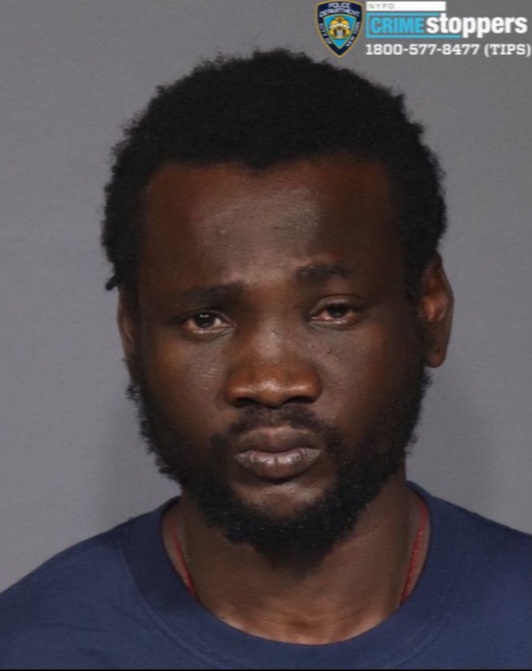 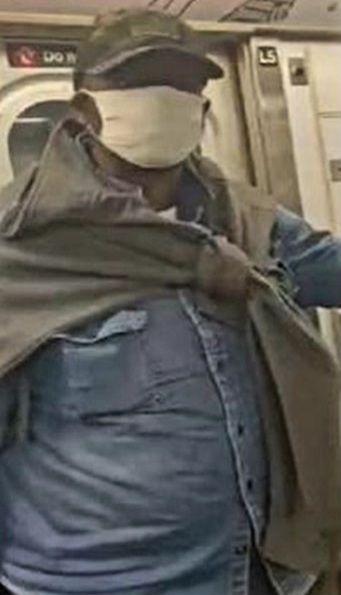