Five New York men were arrested just past 02:00 p.m. on Monday after allegedly trying to gain entrance to the Natick Army Labs with forged identification, according to Natick Police. Police also identified what seemed to be stolen electronics and forged credit cards in the vehicle. 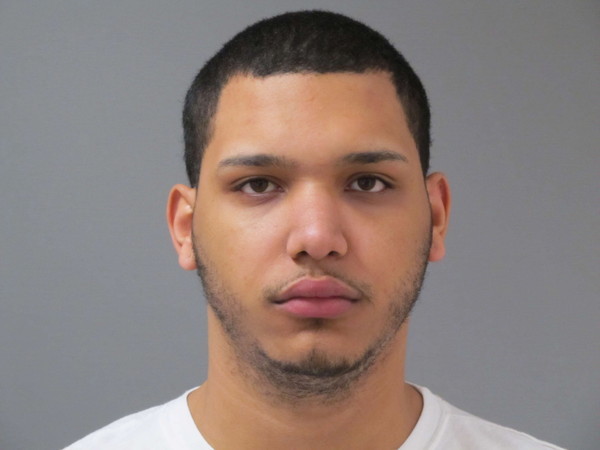 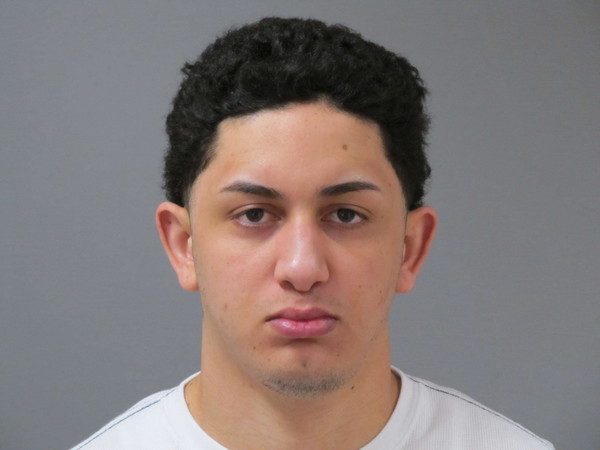 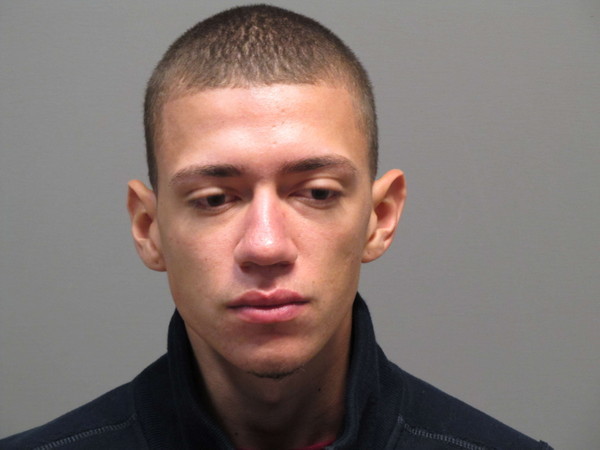 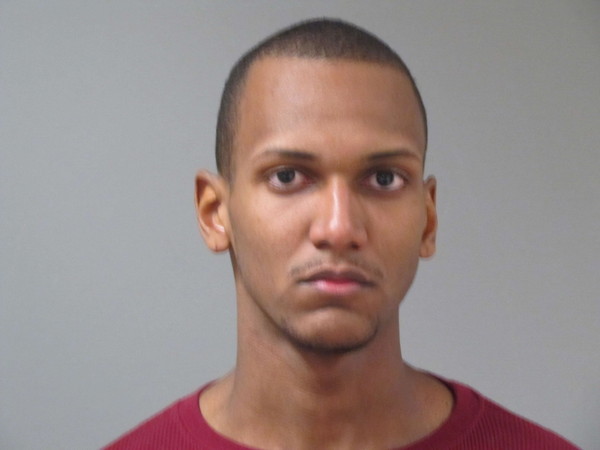 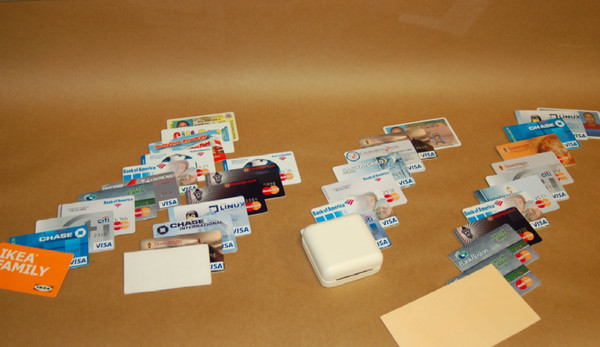 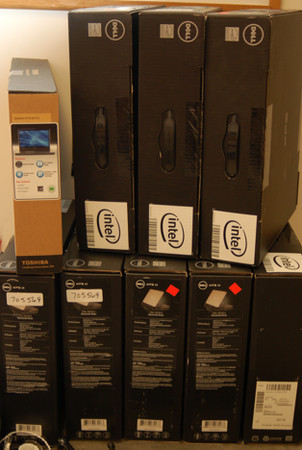 Jeriel Delosangeles, 22, of 131 W. Cambridge Road, Apt. D5, Bronx, NY was charged with receiving stolen property over $250 and conspiracy. The other men received the same, with additional charges.

The vehicle used in the incident was reportedly towed to the Natick Police garage.

Inside the Chevy Suburban, police also found nine laptops, two iPods and a Playstation 3. All of the items were still in their boxes, and none of the men had receipts for them. Chowdhury said police believe the items may have been stolen from a B.J.’s Wholesale Club.

Almonte was charged with conspiracy, receiving stolen property worth more than $250, forgery of a credit card and possession of a forged RMV document.

De La Cruz was charged with conspiracy, receiving stolen property worth more than $250 and forgery of a credit card.

Raposo was charged with possession of a forged RMV document, conspiracy, receiving stolen property worth more than $250 and forgery of credit card.

He said the group was in Massachusetts for a party.

He said his client is a member of the National Guard and needed to get new insignia for his uniform. He knew that the Army Labs would have a store to buy the insignia, so they stopped there innocently to purchase the items.

“The other four were stupid then,” said Stoddart. “They should have got out of the car. and second, he (De La Cruz) should have buried his fake IDs and credits cards.”

Raposo, Stoddart said, has been charged with using a fake ID in New York previously.

All five men are due back in court on March 14 for a pretrial conference. 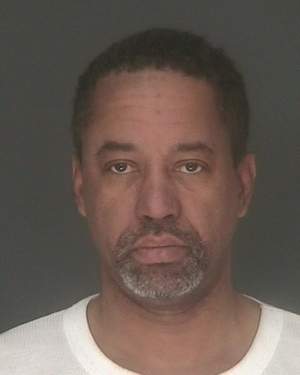 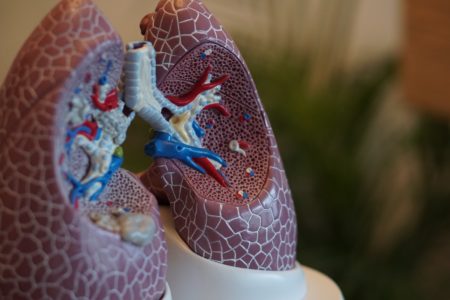