Adams, NY police have arrested two Bronx teens on drugs and weapons charges after police said they left duffle bags containing a loaded handgun and 21 bundles of heroin in the lobby of the Adams’ McDonald’s restaurant.

The two teens reportedly abandoned the duffle bags after they noticed a police officer.

Secreted in the bags were 21 bundles of heroin, an unregistered handgun, oxycodone, codeine and marijuana and about $6,000 in cash.

Police are continuing the investigation.

Both teens were arraigned in Adams Town Court and taken to the Metro-Jefferson Public Safety Building, Watertown, on $10,000 bail.

The Jefferson County Sheriff’s Department and state police assisted in the investigation. 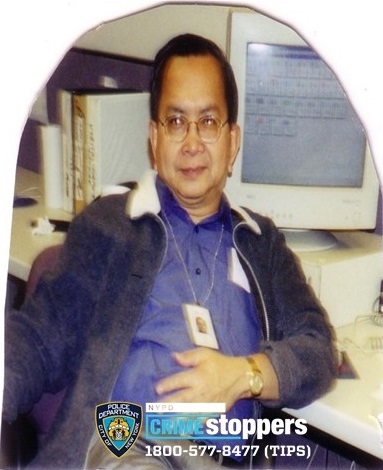