An attempted robbery in the Bronx is caught on camera.

Now police are hoping someone can help lead them to the two suspects.

Police say the suspects tried to rip the chain off of a 50-year-old man inside his apartment building in Baychester.

The victim managed to fight off the two attackers, who fled empty-handed.

The suspects are both men and believed to be in their mid-20s. 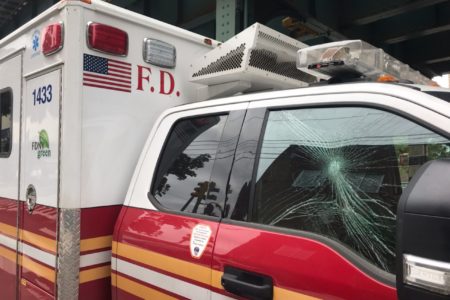 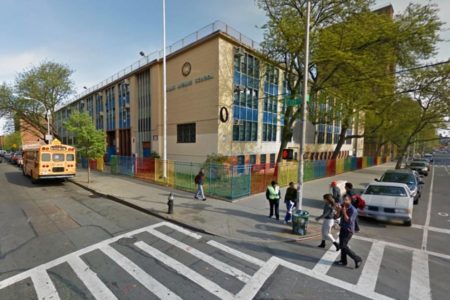