A 27-year-old Bronx man faces 25 years to life behind bars in connection with a Schenectady shooting back in 2008.

Witnesses say the two were friends and that Cannon was shot while trying to make peace after a fight that sparked from a dice game. They say Hamilton was aiming the gun for someone else when Cannon got in the way.

Hamilton fired three shots from a .25 caliber handgun. He also faces charges for attempted murder and reckless endangerment in the first degree and weapons charges. 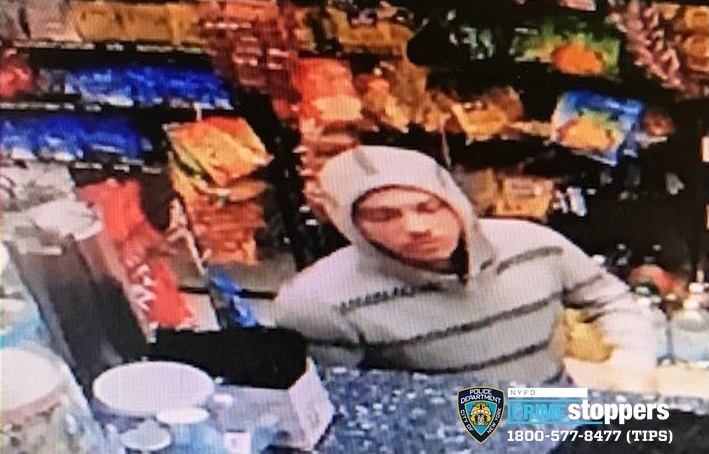