He was accused in March of taking unauthorized payments from Christian Community Benevolent Association accounts of at least $75,000 from 2004 to 2007.

An additional charge Tuesday accuses Gardner of embezzling more money from affiliated Christian Community in Action, another nonprofit where he was the fiscal officer.

They were funded by state grants and Medicaid.

Schneiderman says his office will pursue those who steal from taxpayers and nonprofits. 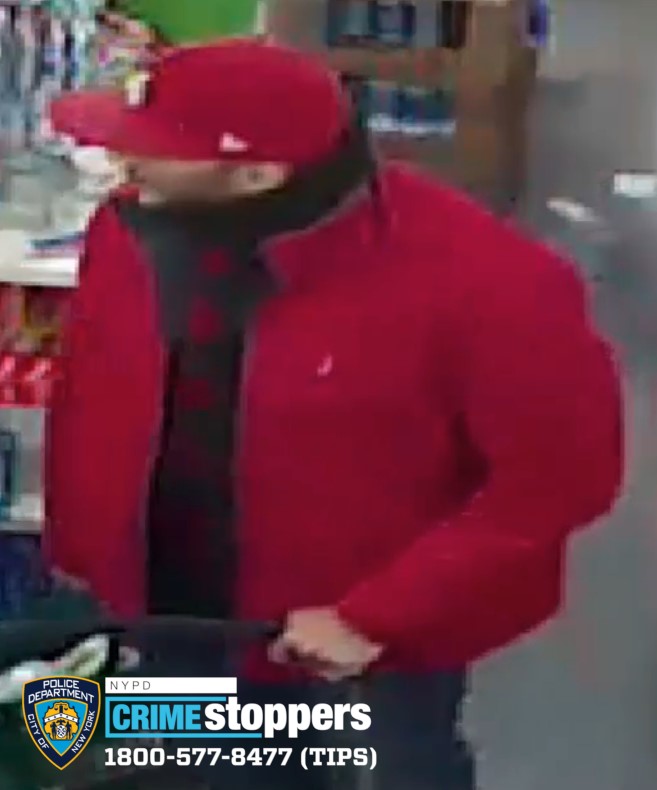