The search is on for three men after a livery cab driver was robbed at knifepoint in Bronx.

The 36-year-old driver picked up the suspects last Friday night on a street hail at East 144 Street and St. Ann’s Avenue.

As they were getting dropped off at 905 Tinton Avenue, police said one suspect pulled out a knife, held it to the driver’s throat and told him, “Don’t move!”

Another suspect reached into the front door panel, where the driver kept his money, and took $140 cash, police said.

The third suspect opened the rear passenger door and the trio fled, running into 731 East 161st Street where two of the suspects were caught by surveillance cameras, police said.

The victim suffered minor injuries, but refused medical attention at the scene. 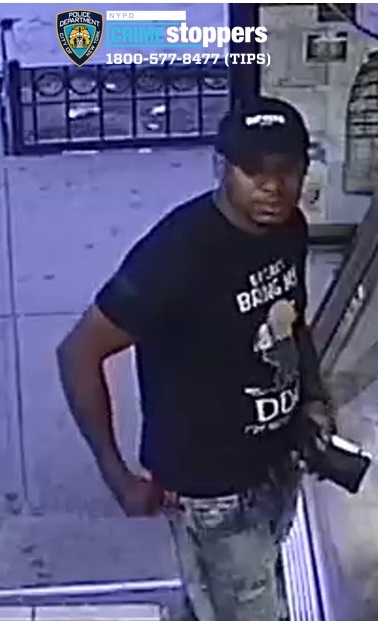