Two Bronx felons are facing new charges after being caught with fake IDs and debit cards in Yorktown, police said.

Kamarv Whetstone, 30, and Rudolph Clarke, 33, were arrested in Shrub Oak on Wednesday. Yorktown police found the pair after responding to a report of a suspicious vehicle in a parking lot on East Main Street at 2:46 p.m.

Whetstone, who was in the driver’s seat, was found with marijuana, and both men had forged driver’s licenses and bank debit cards, police said.

Both men were arraigned in Yorktown Town Court, where they are due back tonight Whetstone is being held without bail at the Westchester County jail, and Clarke is being held on $15,000 bail.

Whetstone has prior arrests in Connecticut on charges of using counterfeit money, and in 2015 he was sentenced to 27 months in jail in Connecticut after pleading guilty to first-degree forgery, a felony, according to Connecticut state records.

Clarke spent almost 20 months in prison in New York for first-degree attempted robbery, a felony, in the Bronx before being released in 2015, according to the state Department of Corrections and Community Supervision.

Subway Surfing On Back Of New York Commuter Train 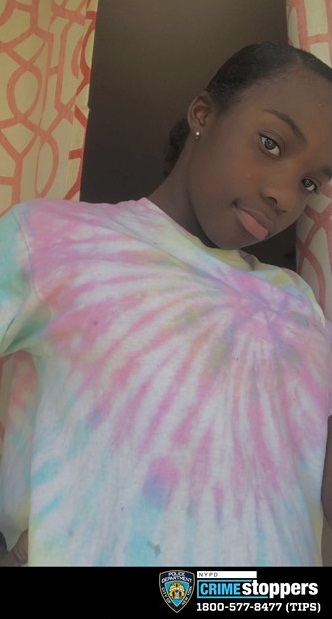 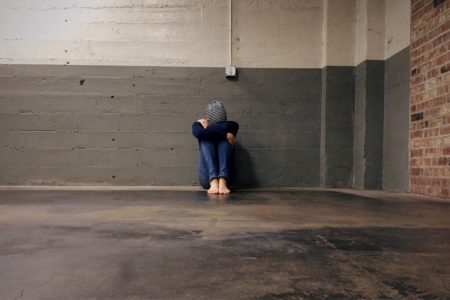