An ex-Army soldier who spent two tours of duty in Iraq has been arrested in New York City on weapons charges in connection with the theft of two grenades and other weapons.

Anthony Cibelli was charged Thursday in federal court in Manhattan. He was detained pending a bail hearing.

Federal authorities say the 24-year-old Bronx resident tossed the grenades onto the roof outside his bedroom window when police arrived at his residence.

They say he later told officers he brought the grenades and other military items in a bag he put in a shipping container sent to Fort Bragg in North Carolina.

They say he retrieved the items at Fort Bragg and took them to Bronx.

There was not an immediate comment from Cibelli’s lawyer. 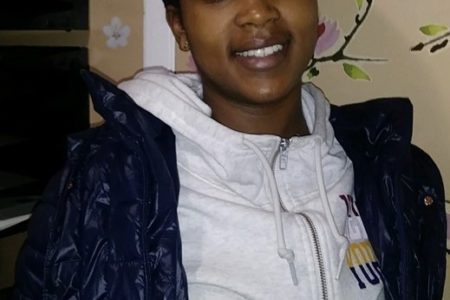