Two Bronx men have been charged with passing forged pill prescriptions in the city of Kingston, according to police.

Joseph Johnson, 27, and Ephraim Monroe, 26, were arrested early November 15, 2011 after police said they received information that a forged prescription was being passed at a Walgreens pharmacy in the Kingston Plaza.

Police arrived at the pharmacy and arrested Monroe and Johnson.

During the past two weeks, Kingston police said they have received several complaints of forged prescriptions being passed at numerous locations in the city.

Johnson was charged with four counts of criminal possession of a forged instrument and one misdemeanor count of conspiracy.

Monroe was charged with three felony counts of criminal possession of a forged instrument and one misdemeanor count of conspiracy.

Both men were sent to Ulster County Jail. 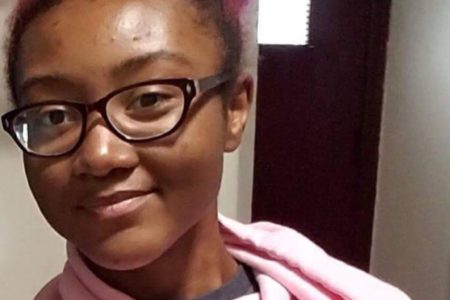