The feds Wednesday announced the takedown of a violent drug gang that carved out turf in East Harlem and Bronx.

According to Manhattan U.S. Attorney Preet Bharara, prospective members were beaten to enter The Los Vagos gang referred to initiations as “baptisms”.

Indicted were 12 members and associates of Los Vagos for conspiring to commit murder, possess guns and distribute narcotics, he said.

According to the indictment the gang designated its turf with graffiti: VGS, VGS-116, for 116th Street, and 10 MDS for 10 Mandamientos, or 10 Commandments.

Bharara said the gang was responsible for a shooting that took place in June near 96th Street and Fifth Avenue in Manhattan. One person was wounded. 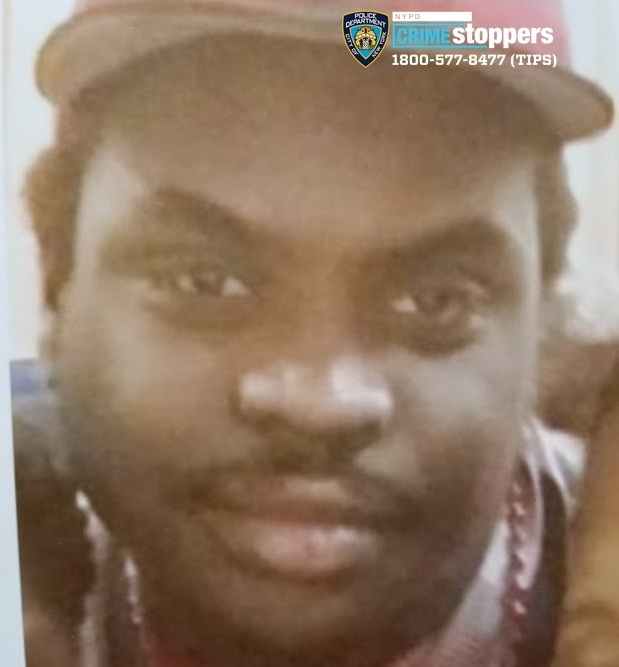 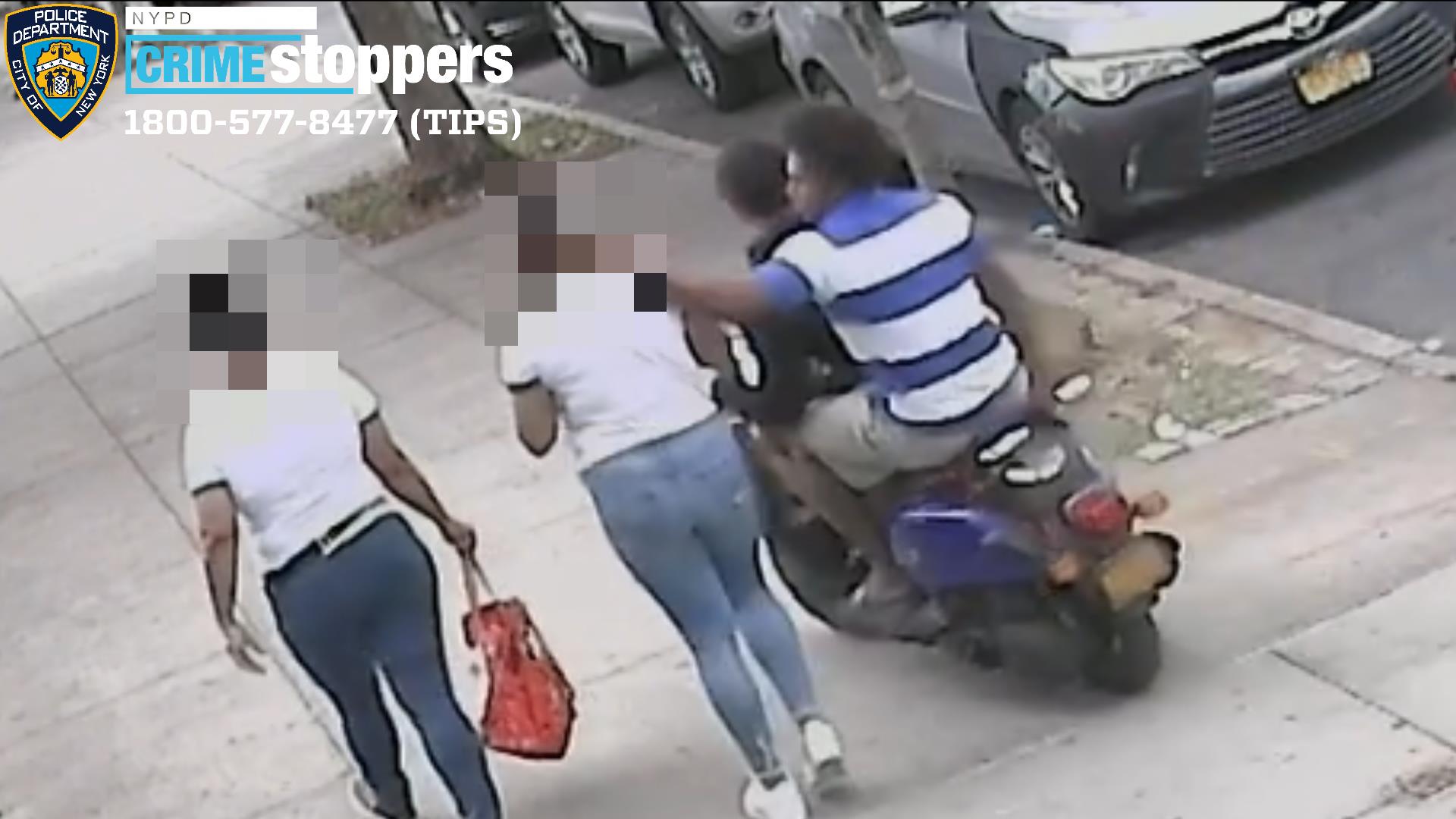