Darien Police thwarted an attempted burglary at the Darien Animal Hospital during the early morning hours on Tuesday, causing the suspects to flee on foot across Interstate 95 as police pursued them using their K-9 unit.

A 17-year-old male from the Bronx was taken into custody, however, police have not caught the second suspect, who is described as a white male, approximately 5’10”, thin build, last seen wearing all black, according to Darien Police Sgt. Jeremiah Marron.

Police originally spotted two people wearing all black with hoods over their heads walking near the animal hospital at 1 a.m. Additional officers responded to the area and set up a perimeter, but soon afterward, one of the suspects tried to “forcibly enter the establishment,” Marron said.

After seeing police, the suspect then climbed a fence and wall, making his way to the roof, eventually losing the police. It is unclear where the second person was at this time.

Police dispatched its K-9 cop, Zulu, who helped track the suspects near Old King’s Highway South and Queens Lane. The K-9 unit from Monroe also joined the pursuit. An officer then saw the pair running along the northbound side of the interstate, and when they saw the police, they ran across all six lanes and the jumped down an embankment, Marron said.

The police, along with Zulu, tracked the suspects on the southbound side, where they found evidence. Zulu led police to a nearby rock formation where the 17-year-old was hiding. He now faces charges of second degree criminal attempt at burglary, second degree conspiracy to burglary, possession of burglar tools, interfering with an officer and reckless use of a highway by a pedestrian. He was held in lieu of posting a $15,000 bond, and was arraigned in Stamford Superior Court Tuesday morning.

Anyone with information regarding this incident is asked to call the Darien Police at 203-662-5300. 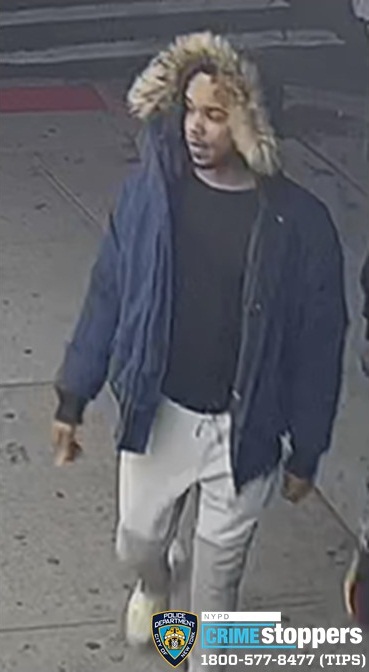 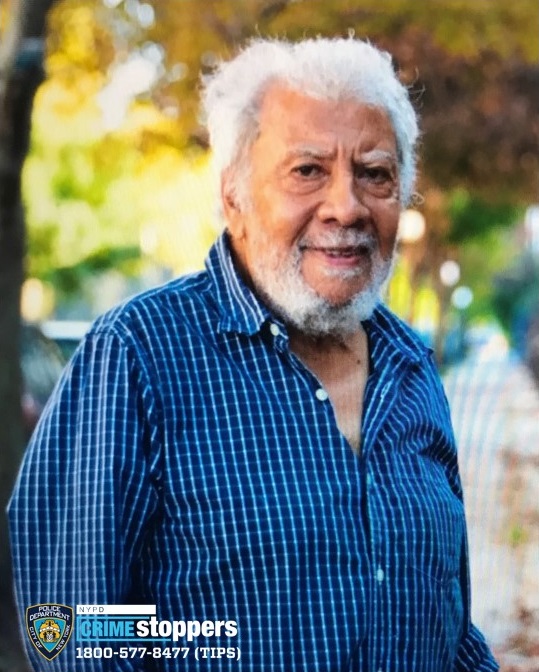