Baby animals are always a big draw at zoos, and now the Bronx Zoo is home to a five-week-old giraffe calf.

James Marjani, born September 14, 2011, is the first giraffe born at the zoo since February 2009, according to the Wildlife Conservation Society. He is a Baringo giraffe and he is featured at the African Plains sections of the zoo.

He was about 6 feet tall at birth and could grow to more than 17 feet and weigh close to 4,000 pounds, the WCS said.

The calf will nurse for about a year, but will begin tasting solid food at three months, the zoo said. Eventually his diet will consist of leaves, alfalfa hay, kale, grain pellets, and produce, zookeepers said.

In nature, the Baringo giraffe is found in western Kenya and eastern Uganda. Populations, while still robust, are trending down, WCS said.

The Wildlife Conservation Society said it is working to protect giraffes in key African landscapes such as Zakouma, Chad, Murchison Falls, Uganda, and in the Sahel of South Sudan. 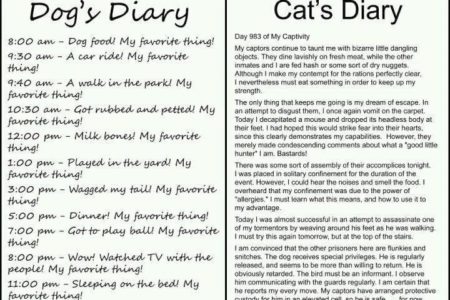 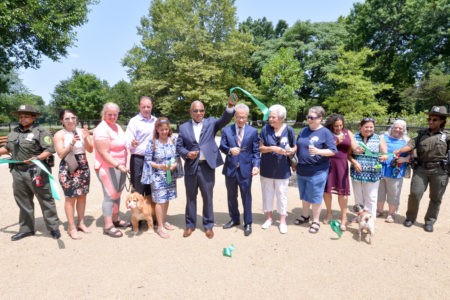