Buddy attended East Suffolk High School. After meeting the love of his life, Helen, they married and moved to the Bronx, NY, in the early 1960s.

Buddy also leaves behind a host of cousins, nieces, nephews and friends.

Mr. Bryant will be on view at the funeral home on Friday, from 3:00 p.m. to 8:00 p.m. A funeral service will take place at the funeral home chapel on Saturday at noon, and he will be laid to rest in the T.E. Cooke-Overton Garden of Carver Memorial Cemetery.

Expressions of sympathy and flowers may be extended to the family at www.cookeovertonfuneralhome.com. Professional services are entrusted to T.E. Cooke-Overton Funeral Home Inc. 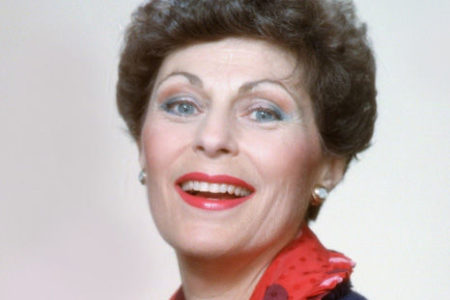