Staff Sgt. Mahtehwho B. King, 44, whose home of record is listed as Bronx, NY, died Feb. 5 from an apparent gunshot wound in Killeen. King entered active-duty service in October 1995 as an infantryman. He was assigned to the 2nd Squadron, 3rd Cavalry Regiment, 1st Cavalry Division, Fort Hood, since August 2012. 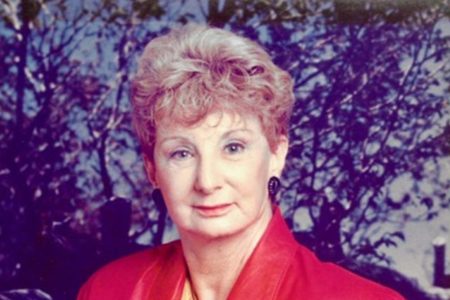