Police on Monday were searching for three Torahs that were reported stolen from a synagogue in the northeast section of Bronx.

The Torahs reportedly disappeared Sunday from the Young Israel of Mosholu Parkway Synagogue, at 100 E. 208th St., in the Norwood section of Bronx.

Details about the thefts, or how the thieves got into the synagogue to take the Torahs, were not immediately learned.

This is not the first time recently that a Torah or other sacred item has been reported stolen from an area synagogue.

Last month, a $30,000 Torah was reported stolen in Brooklyn, along with a car belonging to a rabbi who had been restoring the Torah scroll. But the car and the Torah were recovered safely less than a mile from the synagogue where the vehicle had been parked at the time of the reported theft, police said.

In Forest Hills in June, the burglars made off with two Torah plates, a pointer and a wine cup after they were discovered missing from the Congregation Ahavath Shalom Synagogue.

And in upstate Monticello in January of last year, a Torah was stolen by a burglar who broke through a rear window and also took about $200 in cash, police said.

Bronx Boy Thrown Off 5-Story Building By A Teenage Neighbour 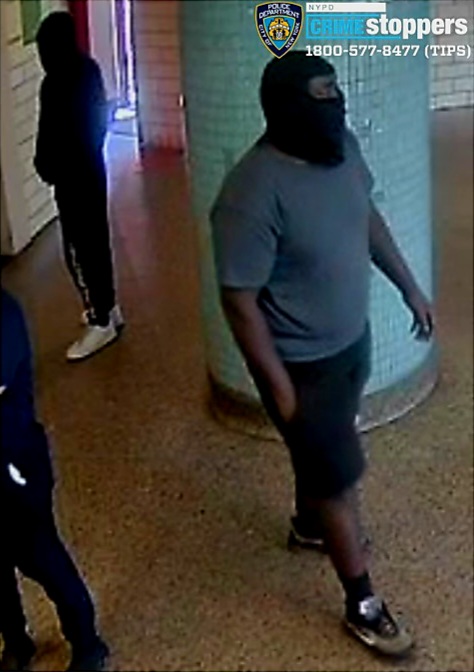