Attorney General Letitia James today announced the arrests of 18 individuals for their roles in a drug trafficking ring that distributed heroin, fentanyl, and cocaine in Albany and throughout New York State. The 18 individuals were charged with 308 crimes related to their participation in this Albany-based ring that moved drugs from Bronx and Manhattan. As alleged in the indictments unsealed yesterday, the defendants were distributing heroin laced with fentanyl, fentanyl that was marketed as heroin, as well as powder and crack cocaine.

“We will find and prosecute those who profit off of selling lethal and illicit drugs,” said Attorney General Letitia James. “These individuals trafficked a deadly combination of heroin and fentanyl – a mixture that is claiming lives throughout New York. I want to thank the Albany Police Department for their partnership in this investigation and in our efforts to ensure drug traffickers are held accountable.”

“Law enforcement across the United States have witnessed firsthand the devastating effects heroin, especially that laced with fentanyl, has on our communities,” said Albany Police Chief Eric Hawkins. “As a result of ‘Operation Bug Out’, the Albany Police Department, along with our law enforcement partners have demonstrated their commitment to working collaboratively in an effort to remove this dangerous drug from our communities, while also ensuring that those who are responsible for supplying and dealing it are held accountable. I’d like to commend Attorney General James for her leadership on this issue in the State of New York and thank her unwavering support to our agency and the Albany community.”

Code-named Operation “Bug Out”, the ten-month joint investigation was conducted by the Attorney General’s Organized Crime Task Force (OCTF) and the City of Albany Police Department. Over the course of the investigation, investigators seized: approximately 300 grams of crack and powder cocaine, 5.5 grams of bulk heroin, five bundles of heroin, ten bundles of fentanyl, a handgun, three high-capacity magazines, and many rounds of ammunition.

The Albany based narcotics traffickers were captured over wiretaps as they would travel to Bronx and Manhattan to obtain additional heroin and cocaine and then bring those narcotics back to Albany to sell on the streets. Utilizing electronic surveillance, investigators learned that one of the central figures in this narcotics distribution network, Kenneth “KB” Hammond arranged to purchase an unregistered handgun from Anthony Williams, of Bronx, a federal employee with over 20 years of experience working with the United States Postal Service. Williams is also alleged to have sold three high-capacity ammunition magazines to Hammond along with the illegal handgun.

Those charged in yesterday’s indictment include:

This massive take down and indictment is the culmination of a major investigation which is part of Attorney General James’ ongoing efforts to combat narcotic trafficking, and most particularly the opioid crisis that is crippling our nation. Today’s takedown is the latest in the Attorney General’s SURGE Initiative (Suburban and Upstate Response to the Growing Epidemic) to root out violent drug trafficking; since launching in 2017, SURGE has taken 506 alleged traffickers off the streets. 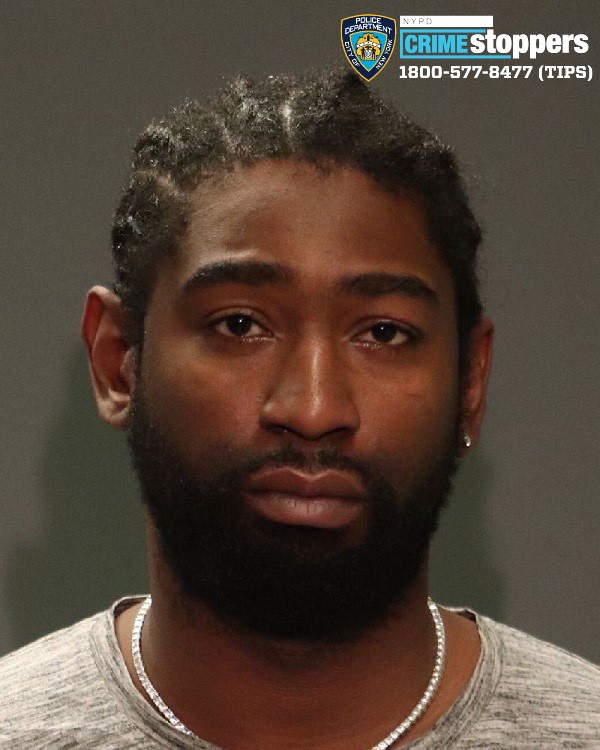